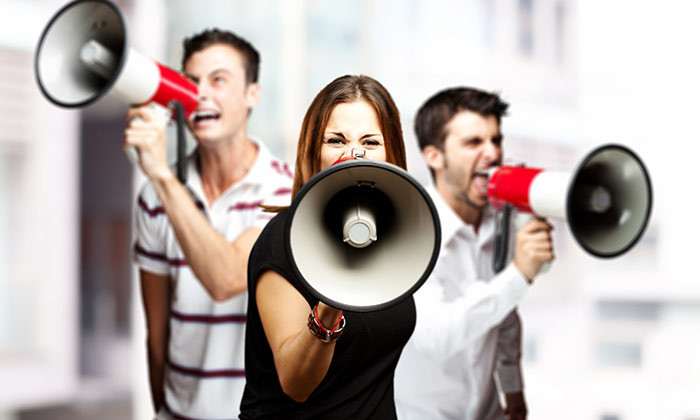 Employees of the former joint venture firm, Singapore River Explorer, have been left in the dark over issues of unpaid commissions and overtime, after a dispute between Global Yellow Pages (GYP) and Leisure Empire.

In a news report, TODAY cited several employees gathering at a building in MacPherson on Friday, January 8, looking for Leisure Empire director Nelson Goh to demand he sign their paycheques.

It is understood that the meeting grew heated and ended with the police being called in to disperse the crowd.

TODAY also reported that Singapore River Explorer, which provided river cruise and taxi services, had ceased operations as of January, leaving about 75 employees who were meant to receive commissions and overtime pay amounting to at least S$100,000.

Speaking to reporters, Leisure Empire’s Goh said he was unwilling to sign the pay cheques, which require signatures from both companies, because the joint Oversea-Chinese Banking Corp (OCBC) bank account belonging to GYP and Leisure Empire was frozen last November.

Goh said he was informed by the bank that about S$863,000 had been withdrawn from the joint account, without Leisure Empire’s knowledge.

As money cannot be withdrawn without both two companies’ permission, OCBC froze the account while it investigated. Employees were paid their salaries in cash in December.

TODAY also reported Goh saying he was uncertain how much funds remained in the account, as Leisure Empire no longer had access to bank records following a separate dispute with GYP last July.

Leisure Empire has not been involved in day-to-day operations since then, he added.