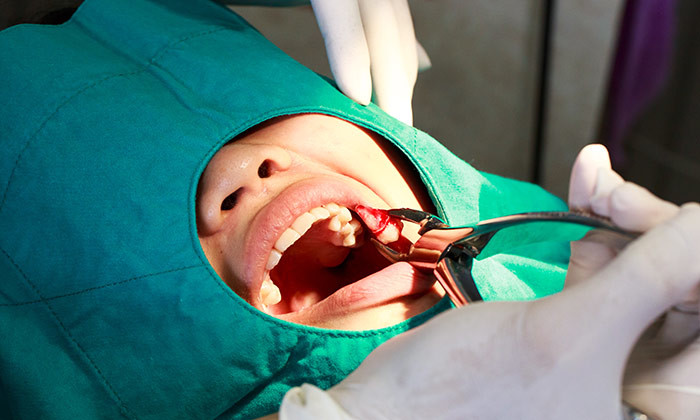 Looks like making the case for a higher salary is now one of life’s greatest fears.

That is, at least, according to a new survey by Robert Half, which surveyed 1,000 full-time American workers.

They survey found that while 89% of respondents believed they deserve a raise, just over half (54%) stated they plan to ask for one this year.

In fact, workers are so uncomfortable about making the case for a pay bump, that 32% revealed they would rather clean the house.

More workers were also comfortable speaking in public (66%) than asking for a raise (56%) or negotiating salary at a new job (61%).

“Self-confidence is the foundation of a successful career,” said Paul McDonald, senior executive director at Robert Half.

“Your professional growth and earning potential depend not just on the demand for your skill set, but also on your willingness and ability to negotiate with current and prospective employers.”

The survey also shed light into what workers would do if they asked – but didn’t get – the pay hike they wanted.

The largest group of respondents (30%) stated they would wait for the next performance review to ask again.

Another 24% would ask for better perks, while 19% would look for a new job.

“The most likely employee to ask for a raise is male, ranging from 18-34 years of age, with 10 or fewer years of professional experience,” the report stated.

“More men than women would rather look for a new job or be audited by the IRS instead of asking for a raise.”