Starbucks, Teavana among firms that are becoming more liberal about tattoos at work

Starbucks, Teavana among firms that are becoming more liberal about tattoos at work 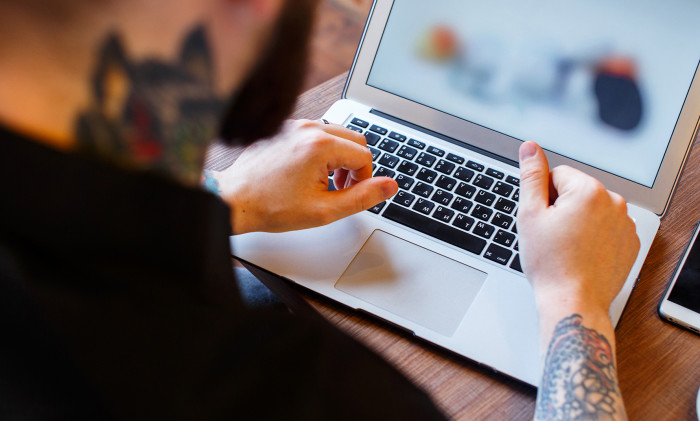 Most Hong Kong employers still view tattoos as a triad symbol, but firms worldwide seems to be taking a more liberal view on staff having ink on their body.

There’s little question on the popularity of tattoos today – especially among younger workers. A 2010 study by the Pew Research Center found that nearly 40% of Millennials have tattoos, and that nearly half of the ones who have them sport between two and five.

Plus, the latest Environmental Risk Management Authority survey on tattoos found one in three New Zealanders under the age of 30 have body art.

To accommodate this phenomenon, well-known companies in the United States including Starbucks, Kohl’s Department Stores, retailer Teavana and the U.S. Army have relaxed restrictions on body art in the workplace, allowing visible tattoos at the workplace.

“We want to build a company where self-expression, empowerment and inclusion are nurtured,” wrote COO Troy Alstead in a letter to employees.

Sandwich chain Jimmy John’s also announced in October that it would now allow employees to have visible tattoos.

ALSO READ: Would you promote a poorly-dressed employee?

“A little ink is OK, as long as it’s tasteful and not on the face or throat,” according to a published memo by the sandwich maker. “No sex, drugs or profanity please. If your mom wouldn’t approve, better cover ‘em up,” the chain stated.

Retailer PetSmart changed its dress code last year to allow “appropriate” visible tattoos not containing profanity or nudity, as well as a minimum amount of jewelry and piercings.

In 2013, a boss of a cleaning product company was fined HK$80,000 for discriminating against a worker with tattoo by firing him because he has ink on his body.

“It is not officially written in company policies or employee handbooks but employers in finance, banking and other professionals are highly unlikely to offer a job to a person with tattoo,” she said.

Chow explained the city is a service oriented economy, and companies are wary about presenting a professional image to clients which makes tattoo a taboo subject.

“For existing employees who got their tattoo after they employed, their supervisors will certainly ask them to cover them up with a long-sleeve shirt or a scarf if they need to meet clients,” she said.

Share with your friends:
Tweet
Where are the Most Satisfied Workforces in Asia? The secret to switching off from work when not in the office