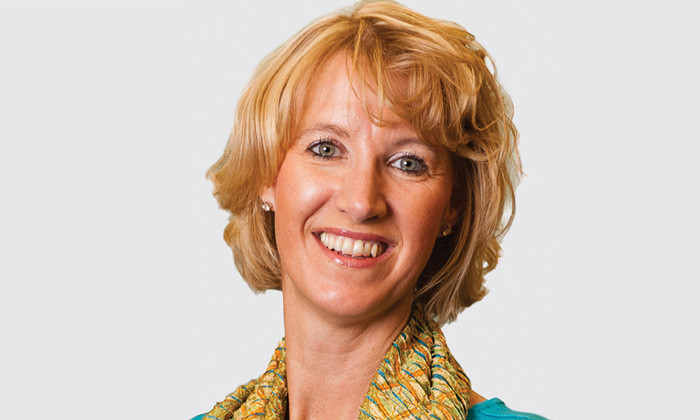 Bill, who founded the company in 1970, will continue his role as executive chairman, in a succession process that was initiated more than a year ago.

Taking a leaf out of DDI’s book on succession management, Grow Your Own Leaders, the firm adopted the philosophy to transition leaders sooner.

During the last 12 months of transition, Tacy wore two hats – one to work with her own successor in transitioning the current responsibilities and the other to learn as much as they can about their new positions and teams from the people holding those jobs.

Tacy has worked with DDI for close to two decades, having been credited with the creation of DDI’s executive development practice and front-line leader development programs.

Bill Byham said this role was “always the ultimate destination for Tacy”.

He added: “Tacy has moved throughout our global organisation with purposeful intent and has been keenly involved in all functions. She fosters innovation and embraces technology at every turn. She is the ideal leader to take our company forward.”

He succeeds Robert W. Rogers, who is moving on to assume the title of president emeritus.

Tacy commented on the developments: “The world of work and how people learn, select, develop and promote is changing with the speed of change.”

“Ron and I look forward to maximising the opportunities created from this change to build upon what we already know creates impact for organisations.”

All appointments are part of a planned succession process initiated more than a year ago as part of DDI’s philosophy to transition leaders sooner.

Share with your friends:
Tweet
How to lose an engaged employee in 10 days What bosses would do with an extra 30 minutes daily