The 3 types of bosses no employee wants

The 3 types of bosses no employee wants 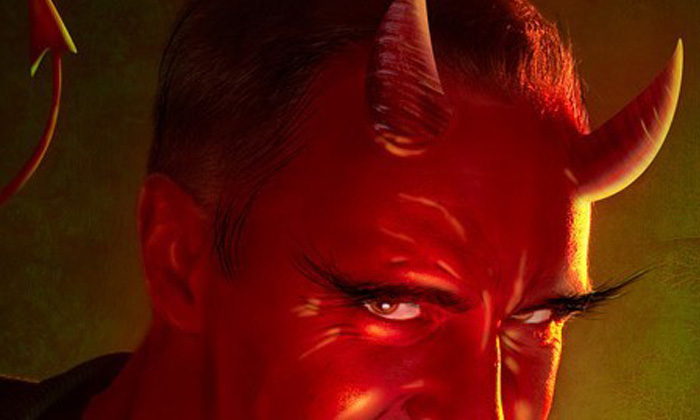 Three out of four employees say their boss is the worst and most stressful part of their job.

But the problem isn’t that bosses don’t know what bad bosses are like. Most of them would have had, at one point, miserable, soul-sucking bosses who made them want to tear their hair apart.

Rather, the problem is that it is so easy to be a bad boss.

Being in charge isn’t easy. Running a business unit takes expert industry and market knowledge in a constantly-changing environment, and leadership qualities to forge many different personalities and expertise into a force greater than the sum of its parts.

Marry that with sometimes having to manage irksome, demanding and unprofessional employees and you’ve got the perfect recipe for disaster (and high blood-pressure).

In such a situation, it can get tempting for bosses to fall into the trap of selfish oblivion – where they work in a way that benefits them the most, without any care the impact of their behaviours on subordinates.

Here are three supervisory traits which I’ve observed (and sometimes been guilty of practicing) which can make even the most engaged employee want to yell in frustration.

In a sense, micro-managers are perfectionists. They might have had success in their careers by being detail-oriented and going deep into problems – sometimes solo and sometimes with small teams.

That’s precisely why they are so tempted to micro-manage – because taking things into one’s own hands works.

But it is undeniable that such a technique often stinks of insecurity – a tell-tale sign of a boss having trouble trusting his or her staff to carry out the task alone.

By directing rather than empowering employees, such behaviour negatively affects creativity, trust, communication, and the team’s ability to reach its goals.

Whenever tempted to micro-manage, I always remind myself to trust my own judgement. These professionals have been hired by me, and by giving them an opportunity to prove themselves, I’d only be proving myself right.

Saying “I don’t care what you feel – just get the job done” is a sure way to manage an employee out the door, and lose the respect of your team.

At the other end of the spectrum, being indifferent, and only engaging with subordinates on a professional level can also boost your turnover rates.

Imagine having a boss who spends barely 15 minutes with you weekly, or one who doesn’t have anything else to talk about other than profit margins.

It sounds like an exaggeration, but the probability of such a situation is high – with bosses having to do more in a lesser amount of time and not having the bandwidth to really engage with their juniors.

ALSO READ: How to be a terrible boss and destroy an employee’s work life

In such situations, not only do such bosses fail to inspire staff, but also impede them from stretching their capabilities.

Managers need to interact with their team as human beings – their weaknesses, strengths, and what makes them unique. If you haven’t done that, you won’t understand the pressures outside of work that affect their performance at work.

Saying “I don’t care what you feel – just get the job done” is a sure way to manage an employee out the door, and lose the respect of your team.

Perhaps the worst are bosses who like to bully, attack, insult, sometimes steal ideas. The temptation to behave this way remains the same for any efficient senior – it gets the job done.

Through their high energy, assertiveness, and determination to achieve goals, bullies are productive, but at the expense of others.

The consequences of such behaviour can only be twofold: Staff can engage in formal action by sticking up for themselves or they can simply leave to find a job where their boss isn’t reminiscent of a college bully.

To avoid this, it might help to remember that respect isn’t always commanded – but earned.

Taking less advantage of your seniority, and instead working with subordinates as peers might help you to achieve targets easily, and definitely without having to constantly yell or appear domineering all the time.

Have you ever dealt with a bad boss? Do share your stories with us below.