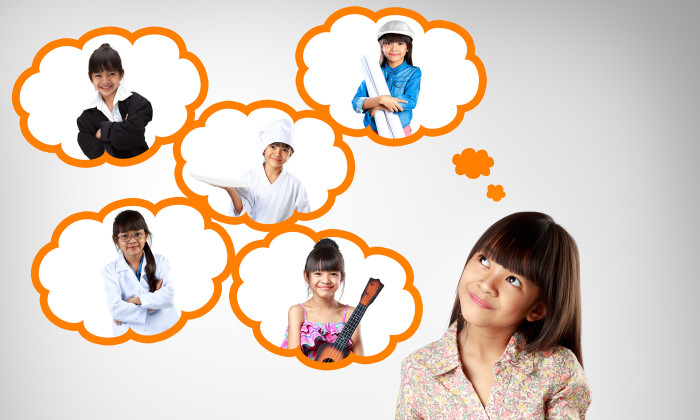 The pressure of meeting sales quotas is seemingly putting off Hong Kong’s secondary graduates, making insurance one of the most unpopular careers in the nation.

With the release of the Diploma of Education Examination (DSE) results next week, recruitment firm Quality People Resources surveyed 3,200 secondary gradates, who are taking the DSE this year, about their career choices.

It found the most popular industries students want to join are education with 8.2% of the respondents saying that they are interested in it, followed by social service (8%) and medical service (7.4%).

The least popular careers were insurance, with 7.5% of the respondents saying they will not consider it, followed by accounting at 7.5% and engineering at 6.6%.

Quality People believed that the pressure of having to meet sales quota had turned young people away from the insurance sector.

The survey also revealed that up to 50% of the respondents are interested in new industries such as culture, environment and creative industries, but will not consider them because of uncertainty on the prospects of these jobs.

“The education on environment has certainly aroused young people’s interest in green industries, while it seems the government has done a good job with education. But in reality, the government has done a poor job, by not being able provide a solid framework on what are the prospects of these industries,” Dr Joe Leung, founder of Organisational Learning Consultancy, told Human Resources.

He added, “Young people are realistic. They will not consider careers which may or may not have a future.”

Government jobs, which was the second most popular career last year, fell to number five this year.

Dr Leung said in recent years, civil servants had moved away from permanent employment to contract system, which may have discouraged young people from joining.

Share with your friends:
Tweet
The most active hirers in Singapore in H2 of 2015 No improvement in online hiring for HR jobs in Malaysia