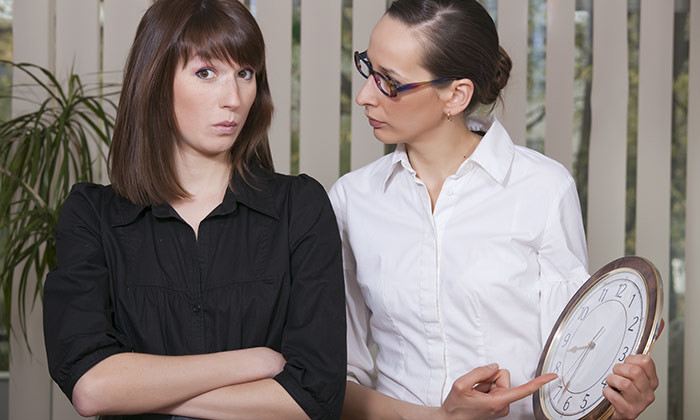 Being punctual for work is a task easier said than done.

Sometimes, your staff have to wade through Vaseline-covered roads, attend their lizard’s funeral or fight off a black bear.

Believe it or not, these were actually some of the excuses made by professionals to employers in 2015 when asked the reason for their tardiness.

This was according to a report by CareerBuilder, which surveyed more than 2,500 hiring and human resource managers.

When asked how often they come in late to work, one in four workers (25%) admitted they do it at least once a month, and 13% said it’s a weekly occurrence for them.

Here are some of the most outrageous excuses employees have given their bosses for being late:

“Excuses might not be necessary as organisations move toward more flexible schedules,” the report observed.

ALSO READ: When those outrageous MC excuses are actually true

In fact, approximately 67% of bosses and 66% of employees in the report believed the concept of “working 9 to 5” is an antiquated practice.

Despite this, 51% of bosses stated expect employees to be on time every day, and 41%have fired someone for being late.

Share with your friends:
Tweet
Asia will have the lowest number of women professionals by 2025 BGC and Willis Towers Watson join the talent management discussion