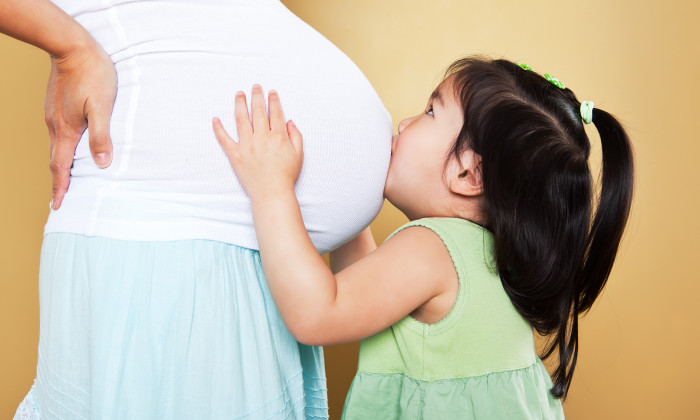 After more than three decades of pregnant and women slipping across the border to Hong Kong hospitals to give birth, the Mainland government decided to put a stop to the one-child policy last week, allowing families to have two children.

A key question raised by the change is how it will affect working  women in the country – which make up  64% of nation’s workforce.

One immediate problem that comes to mind is the issue of gender discrimination in the workplace.

Companies could become reluctant to hire women, knowing they may take more time off to have children.

In a 2010 study of women’s equal employment rights in China, more than 70% of respondents said they thought they were not hired or promoted because of their gender.

Georgetown professor Arthur Dong, who teaches strategy and economics at the McDonough School of Business, argued that the new policy will, however, not deter women from pursuing high-powered careers.

“Women in China have made great strides in the business world as a result of their ambition and expectation of what is attainable.  Women are enrolling in college and seeking advanced professional degrees in large numbers,” he told Fortune.

For many women, the impact of having a second child may be less about their career and more about their family’s finances.

The CFO of an investment company in Shanghai who wishes to remain anonymous told Fortune that he didn’t think the two-children policy would affect women in the office because of the concern over growing costs of raising children.

“Its not about the restriction, but more about the willingness to give birth, which is fairly restricted by the high burden of financial cost,” he said.

Journalist who loves to find out about human resources, management and leadership

Share with your friends:
Tweet
What sets apart Malaysia’s employers of choice Now you don’t have to reply to your emails