The industries with the most women bosses in Malaysia

The industries with the most women bosses in Malaysia 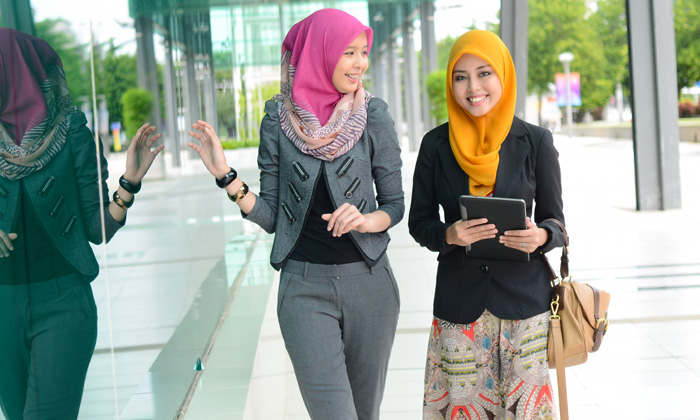 Malaysia’s increased focus on including women in corporate decision-making processes might be bearing fruit, but room for improvement still exists.

A new report by Deloitte found that the country currently has 46 women professionals in board positions.

Polling 49 countries in total, the report found the percentage of board seats held by females stood at 10.4%.

“In his Budget 2015 speech, the prime minister announced that the Women, Family and Community Development Ministry will receive RM2.26 billion to enhance the contribution of women,” the report stated.

“In 2015, the government plans to train 125 potential women directors to fill positions on the boards of government-linked companies and in the private sector.”

It added Malaysia’s manufacturing sector held the highest percentage of women in board seats (20%).

The technology, media and tele-communications industry came in second at 15%, followed by energy and resources (10%).

Life sciences and healthcare was the industry with the fourth highest number of women board members (8%) and was tied with the financial services sector.

The report found the representation of women on corporate boards globally, in fact,  continues to increase.

However, it added the number of women leading boards still remains low globally.

Overall, women were found to now hold 12% of seats worldwide with only 4% chairing boards.

The report found in comparison, 9% of board seats in Singapore were held by women, and woman board chairmen made up 7%.

“We’ve seen a welcome increase in women on boards; however the number of women securing the top spot remains elusive even in the most progressive countries.

“Of course, in many countries, the chair is an executive position, but this absence of women among chairs is revealing,” Dan Konigsburg, Deloitte global managing director of the Deloitte Center for Corporate Governance, stated.

Share with your friends:
Tweet
Top 5 frustrations of planning an event The biggest winners at Asia Recruitment Awards Hong Kong