The LEGO Group consolidates its HR and finance activities

The LEGO Group consolidates its HR and finance activities 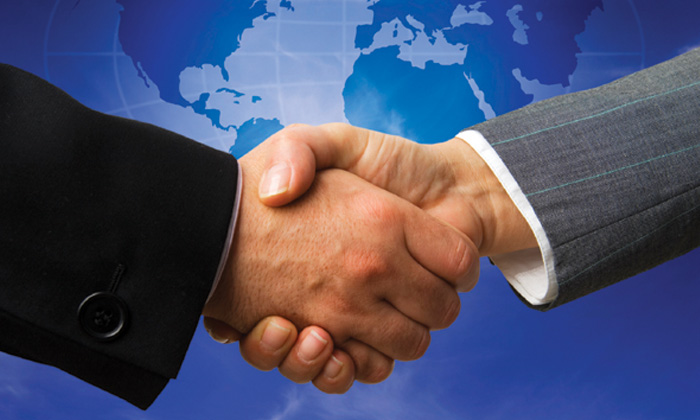 The LEGO Group’s current HR and finance service functions will be consolidated in a global function, located in three regions, Europe, Americas and Asia at the company’s existing sites in Kladno, Czech Republic, Monterrey, Mexico and in Singapore.

In a press release, the company announced the new function has been established in order to support the LEGO Group’s growth strategy.

“The aim is to create a function that is able to scale up and down in a responsive and agile manner to support the further globalisation of the LEGO Group, as well as direct professional focus and resources according to the changing business needs,” the release stated.

The firm stated the departments where HR and finance services functions are currently located will either be limited in size or closed after the transition is final in 2018.

It added 190 LEGO employees globally have been informed that their current jobs will move to other locations over the coming two years.

During the transition phase, a number of activities will be initiated to support the affected employees:

“We will do our utmost to support the impacted employees in finding other jobs, hopefully in the LEGO Group, and if this is not possible, then in other companies,” said senior vice president Simon Riis-Hansen, executive HR.

Share with your friends:
Tweet
These triggers of stress at work are literally killing you 5 tips for your succession planning strategy