The most expensive cities for expats relocating to APAC

The most expensive cities for expats relocating to APAC 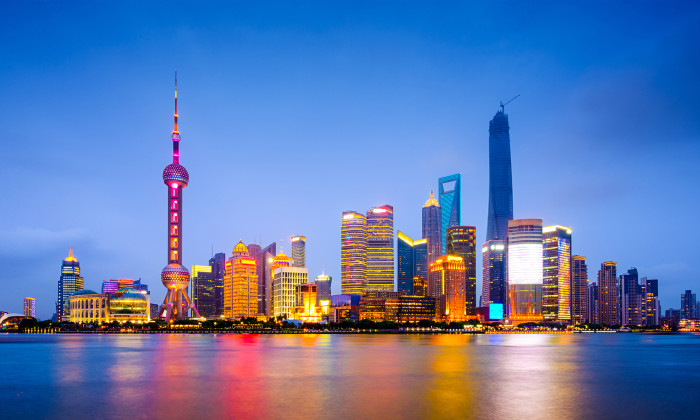 Hong Kong ranked third in the Asia Pacific regional rankings of the most expensive locations for expatriates to relocate to, according to the latest Cost of Living survey by ECA International.

During the past 12 months, the Hong Kong dollar appreciated against most currencies, contributing to the city’s rise in the rankings from 10th last year to third this year. Globally, the city is ranked 9th.

A year ago, Hong Kong was one place behind Singapore in the regional rankings.

Last year the price of goods and services in ECA’s shopping basket for Singapore were 1% higher than Hong Kong’s; this year they were 8% less.

“While many may take comfort in the knowledge that the cost of living in the Lion City is once again lower than the SAR, living costs have continued to rise in the past 12 months,” said Lee Quane, regional director, Asia for ECA International.

“In spite of the devaluation of the Singapore Dollar earlier in 2015, Singapore has continued to rise up our rankings as the impact of the weaker currency has been offset by relatively high levels of inflation in our basket of goods.

“That means that where companies provide cost of living allowances to their international executives assigned to Singapore, these will likely need to be raised in order to ensure that employee purchasing power can be maintained,” he added.

As living expenses on the Mainland continue to rise, all of China’s tier 1 cities have moved into the global top 20 most expensive cities list, led by Shanghai at number seven.

Shanghai is now the most expensive city for expatriates in the Asia Pacific region. In the global list, Shanghai is just ahead of Beijing (8th globally), Guangzhou (14th) and Shenzhen (16th).

“In spite of the minor depreciation in the renminbi against the dollar over the summer, it has strengthened against most other currencies leading to Shanghai becoming the most expensive Asian city for international assignees.

“It is likely that major Chinese cities will remain expensive destinations for mobile executives for the foreseeable future,” said Quane.

ALSO READ: Dual career families are the number one challenge to talent mobility

Macau has climbed 70 places in the global rankings this year to make the global top 30 (29th).

Macau saw the largest rank increase in the Asia Pacific region in 2015 moving up to 13th place in the rankings, up from 34th position last year.

Switzerland is the world’s most expensive country to relocate expatriates, with four cities, Zurich, Geneva, Bern and Basel holding the top 4 spots in the global ranking for most expensive location for expatriates.

Top 10 most expensive cities in APAC for international assignees:

ALSO READ:  Hong Kong is the most expensive city worldwide to rent offices