The perfect salary for happiness? US$75,000 per annum

The perfect salary for happiness? US$75,000 per annum 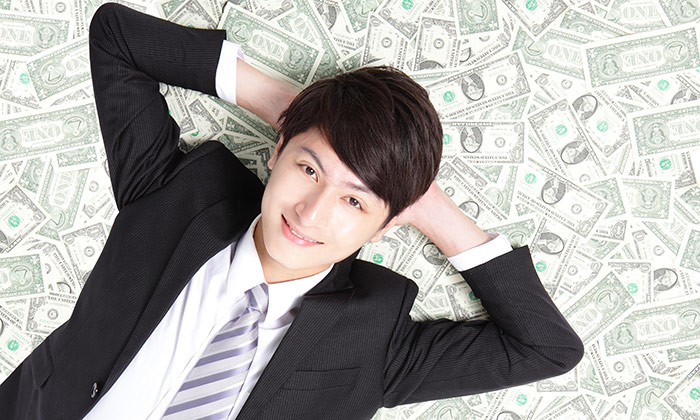 When it comes to making money, many would say the more the merrier – but Princeton economist Angus Deaton, a Nobel Prize winner has worked out a happiness-income plateau.

According to Deaton’s and fellow Nobel prize winner, psychologist Daniel Kahnemanstudy’s study on how high income improves evaluation of life but not emotional well-being, an annual salary of US75,000 would be the plateau of happiness.

To arrive at that figure, Deaton and Kahneman analysed 450,000 responses from the Gallup-Healthways Well-Being Index, a daily survey of 1,000 US residents by the Gallup Organization.

The authors discovered there are two kinds of happiness – everyday contentment (or, “the frequency and intensity of experiences of joy, stress, sadness, anger, and affection that make one’s life pleasant or unpleasant”) and life assessment (“the thoughts people have about their life when they think about it”).

Money affects each kind of happiness in a different way – “everyday contentment” increases up to an earning of $75,000, but starts to level off after that.

“Perhaps $75,000 is a threshold beyond which further increases in income no longer improve individuals’ ability to do what matters most to their emotional well-being, such as spending time with people they like, avoiding pain and disease, and enjoying leisure,” the authors wrote.

On the contrary, “life assessment” happiness continues to to grow with salary, such that a person earning US$250,000 a year will report higher life satisfaction than someone earning US$100,000.

“Giving people more income beyond 75,ooo is not going to do much for their daily mood … but it is going to make them feel they have a better life,” Deaton told The Wealth Report.

That doesn’t mean wealthy and ultrawealthy are equally happy. More money does boost people’s life assessment, all the way up the income ladder.

“As an economist I tend to think money is good for you, and am pleased to find some evidence for that,” added Deaton.

ALSO READ: Hong Kongers are unhappy with their pay and benefits

Share with your friends:
Tweet
1 in 5 employees would rather call in sick than face a performance review The golden oldies