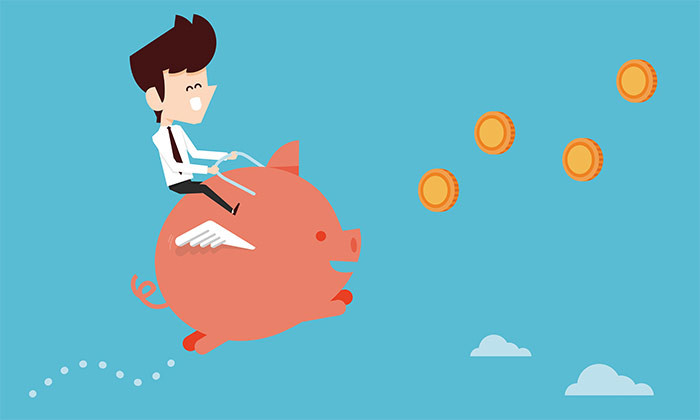 Good news for employees in Singapore’s retail sector – they are expected to see a salary rise of 4.5% in 2016 – the highest percentage among all sectors.

Salaries in the retail industry rose by 4.1% this year.

According to the Towers Watson 2015 Asia Pacific Salary Budget Planning Report, pay rises in the retail sector will be closely followed by those in the high-tech (4.3%) and professional services (3.9%) industry.

Regionally, however, staff in the high-tech sector are expected to enjoy the biggest salary increases, averaging 6.5% in 2016.

Closer to home, Hong Kong will see a salary increase of 4.5% and salaries in China are expected to rise by 8% in 2016.

“This drives the demand for talent in the high-tech sector and explains why the sector sees the biggest increases,” he added.

ALSO READ: Want to hire staff in Singapore? Focus on salary and benefits

These are expected to vary across performance levels, with high performers expecting a higher increase (5.5%) compared to above average (4.5%) and average performers (4%).

The report added Hong Kong is expected to see a pay increase of 4.5%, dropping to 1.8% after accounting for inflation (2.7%).

Hence, despite the increase in salary budgets, in 17 of the 22 Asia Pacific markets covered by the survey, staff will bring home less money in 2016.

The biggest increases by country next year will be in Indonesia (9.4%), Vietnam (10.4%) and China (8%), all recording increases higher than last year.

On the other hand, Japan is expected to have the lowest increase of 2.4%, dropping to 0.9% after inflation.

“What we’re seeing are companies adopting existing practices – such as the percentages of the previous year – as a benchmark for the coming year,” Rakyan commented.

READ MORE:
Rise in disputes over salary among Hong Kong firms in China
Salary expectations among students in Malaysia at a new low

These projected higher overall salary increases are despite the fact that fewer employers in the third quarter (33%) are holding a positive regional business outlook compared to in the first quarter (57%).

“This mismatch in belief tells us there isn’t always a positive correlation between economic sentiment and staff expectations.

“Employers will need to carefully and proactively manage employees’ longer term expectations, if they are to achieve a harmonious and content workforce,” Rakyan said.

Share with your friends:
Tweet
Mainland boss forces employees to show filial piety The impact of SMEs on jobs, productivity and wages