The top 10 countries for expats

The top 10 countries for expats 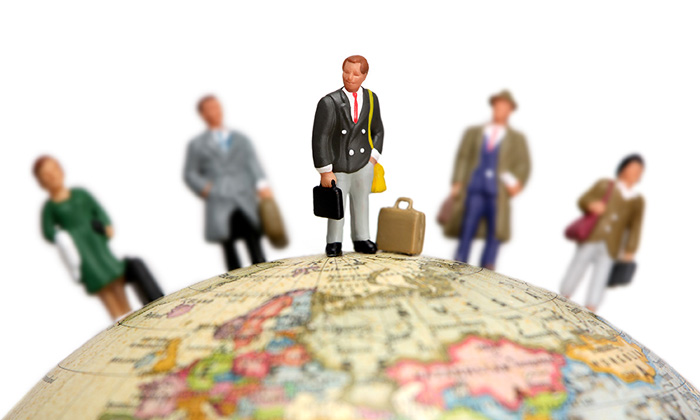 Thanks to plenty of job opportunities, high wages, and a great environment, Singapore has been ranked as the best place to live in the world for expats.

Nearly three in five (59%) expats said the city-state is a good place for career advancement, while 53% said the chance to acquire new skills at work is better than at home (only 12% disagreed with this view).

The survey added nearly a third (30%) of expats in Singapore work in banking, insurance or financial services, reflecting its place as one of the major financial hubs in Asia.

Although living in the country was found to be expensive, expat earnings were identified as high: an average expat salary of US$159,000 per annum put the country well above the global average of US$104,000 per annum.

New Zealand ranked second on the list, with expats saying they have access to family- friendly amenities, and high environmental standards, which together make for a memorable experience.

Almost four in five (77%) expats living there stated their quality of life is better than at home and well over half (63%) said making friends has been easy.

Southeast Asia was, in fact, the region with the happiest expat workers, with the Philippines, Malaysia, Indonesia and China making it into the top five countries for job satisfaction.

“At the same time, technology has made it much easier to keep in touch with friends and family from the other side of the world.”

Here are the top 10 best countries in the world for expats:

Share with your friends:
Tweet
5 ideas to build an LGBT-friendly workplace in Singapore Work-life balance despite a round-the-clock schedule? KKH says it’s possible