The top 15 richest countries in the world

The top 15 richest countries in the world 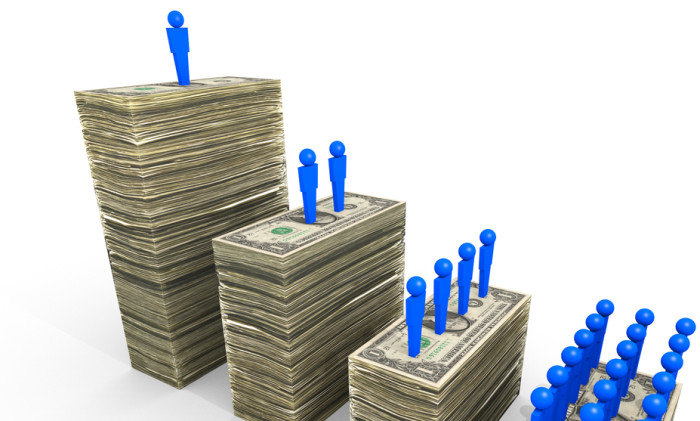 This year, USA was again titled as the richest nation in the world, with a substantial rise in household wealth of USD4.6 trillion while China posted an annual rise of USD 1.5 trillion.

The report suggested that the number of dollar millionaires could exceed 49.3 million adults in 2020, a rise of more than 46.2%.

China is likely to see the largest percentage increase in dollar millionaires, with the number of millionaires increasing by 74.0%.

It added that there are an estimated 123,800 ultra-high net worth (UHNW) individuals worldwide, defined as those with a net worth exceeding USD50 million.

“From 2008 onwards, wealth growth has not allowed middle-class numbers to keep pace with population growth in the developing world. Furthermore the distribution of wealth gains has shifted in favor of those at higher wealth levels. These two factors have combined to produce a decline in the share of middle-class wealth.” said Credit Suisse Research Institute’s Markus Stierli.

China’s middle class ranks the largest in the world with 109 million members surpassing the USA with 92 million.  The net worth of the middle class in 2015 amounted to USD 80.7 trillion worldwide, or 32% of global wealth.

Countries with the most ultra-high net worth individuals:

Share with your friends:
Tweet
More Singaporeans are now unemployed Why paying staff at least US$70,000 a year is a great idea