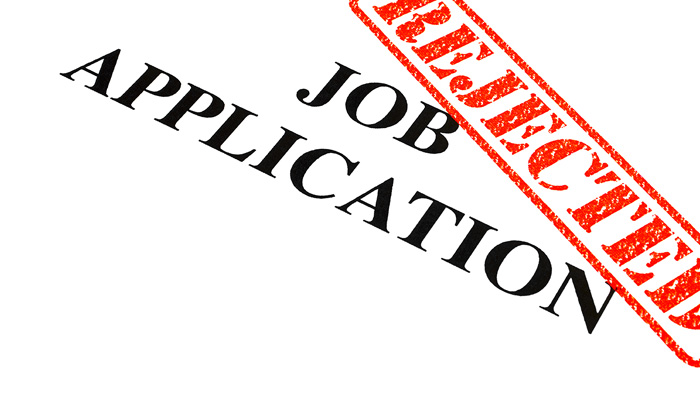 Skills shortage continues to plague Malaysia’s corporate sector – as not only bosses, but future professionals themselves cite lack of skills as one of the key reasons why they aren’t ready to contribute optimally to the workforce.

For instance, a recent survey covered by AIA has found that future local graduates believe poor language and interpersonal skills are weaknesses that are seen as hindering their career opportunities and progression.

Surveying more than 2,000 Malaysian students, the report found that after lack of working experience (64.5%), poor English language proficiency was the top reason why they won’t be able to secure their ideal job.

Almost half (42.5%) acknowledged that they lack the English language proficiency to succeed in their future career.

The report stated that when probed during focus groups, respondents collectively pinpointed towards the education system that emphasised too much on memorising facts and figures rather than the application of the knowledge gained.

Weak command of soft skills has also further affected their confidence, with (41.2%) acknowledging that they have poor interpersonal and communications skills.

ALSO READ: The top 3 HR skills in demand in Malaysia in 2016

“Poor communications and interpersonal interaction could be attributed to the fact that less than a quarter of young Malaysians are involved in any extra-curricular activities or learning beyond the classroom,” the report stated.

“These may include organisations related to art, music, education, religion, youth and charity.”

More than half (51.01%) of the Malay graduates responded that their poor command of the English language could affect their career. This percentage was significantly higher than the Chinese (37.0%) and Indian (16.0%) graduates.

Here are the top 6 challenges that may prevent young Malaysians from securing their ideal career, according to the report:

Despite young Malaysians’ high drive to succeed, the survey warned however, that their career options are greatly influenced by their parents’ preference and decision.

More than six out of 10 (62.3%) of young Malaysians stated they would need to obtain the consent from their parents before getting a job.

“In other words, the firm probably would not be able to recruit or retain the talent unless his
or her parents approve of the organisation,” the report stated.

Share with your friends:
Tweet
3 ways to make your time count more in 2016 Staff of ex-Singapore River Explorer up in arms over pay issues