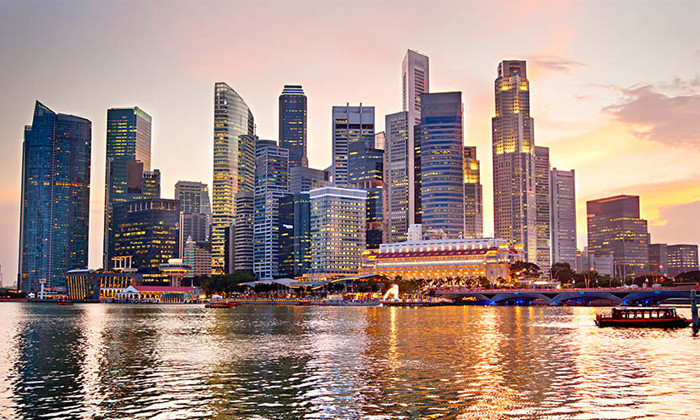 The government and public service sector has emerged as a favourite among Singaporeans today.

The industry was ranked first in CareerBuilder Singapore’s Employers of Choice 2015 Survey.

Polling 3,134 respondents in total, the report found 6.6% percentage of Singaporeans stated they would prefer working the government and public service industry.

The human resources sector came in 7th with 3.7% of the votes.

“Now that Millennials are starting to enter the job market, one would think that conventionally well-paying desk-bound jobs would take a dip in popularity, but the survey tells us otherwise,” said Jessica Ang, marketing director, CareerBuilder Singapore.

“With traditionally stable industries such as the government sector and financial services leading the pack, it goes to show that job security is still an important consideration when it comes to choosing a career.”

Google was once again the employer of choice in the private sector, followed by Singapore Airlines and the Changi Airport Group.

In the public sector however, The Monetary Authority of Singapore led the list, while The Singapore Tourism Board and the Health Promotion Board came in second and third respectively.

“One of the reasons I think people want to work for the government is because it is very progressive. When we have meetings with the government, it’s like meeting with a high tech company such as one in Silicon Valley,” Will Emmons, president of CareerBuilder APAC told Human Resources.

“One of the things that Singapore has done very well is that the government has been upfront with everybody so I think they have got a tremendous employer brand here which is very unique to governments across the world. You seldom see that in other government organisations even in the US. So I think that’s very different,” Emmons added.

Other survey findings include that cash is still king when considering a new job with 87.7% of respondents favouring a fat remuneration package followed by career growth opportunities (86.7%) and a comfortable environment (82.7%).

Share with your friends:
Tweet
Online hiring in the Philippines plunges 43% year-on-year 9 tips from Unilever on building your employer brand