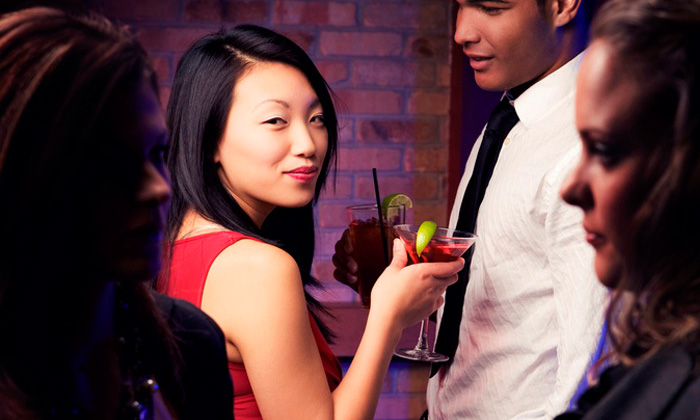 Scrooge bosses who make staff pay for their own drinks at the annual office bash are the biggest irritation at the work Christmas party, new research reveals.

The poll of 2,000 people conducted by LateRooms.com found that 75% don’t even want to attend such an office party

A pay-bar was named by two-fifths as the most hated aspect of the seasonal get-together, although uninspiring food, dull conversations about work and tiresome motivational end-of-year speeches from managers are also top irritations.

“Research also found that the average adult Brit will attend an average of four big Christmas parties over the course of the festive season and whilst we love a good seasonal shindig, many of us are too polite to leave boring parties,” the report revealed.

“Indeed the findings reveal that the average person will waste 2.5 hours every Christmas at lacklustre events wishing they could escape and party somewhere else.”

Further gripes included having to adopt a ridiculous theme (fifth place in the list of top irritations), such as wearing Disney fancy dress or wearing festive jumpers.

And after a night on the booze and off the leash, many said they hated getting home (sixth position).

Many were also horrified by the prospect of featuring in photos from the party being posted on social media channels such as Facebook, Twitter and Instagram the following day.

The key work party irritations were cited as follows:

Share with your friends:
Tweet
5 HR Secrets All Managers Should Know 4 factors to stop highlighting when recruiting candidates