Think you are special because you are creative?

Think you are special because you are creative? 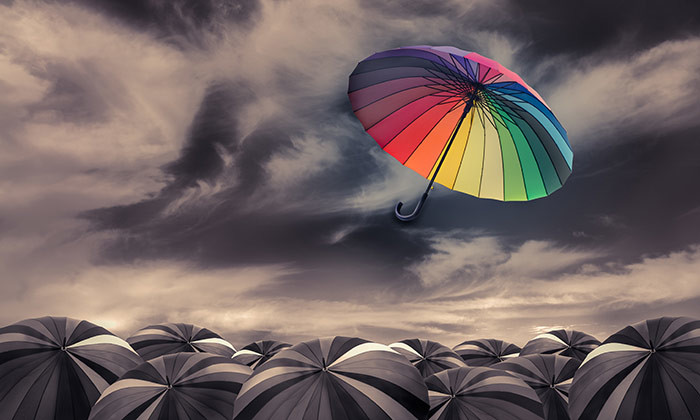 Believing you are a creative person can create feelings of entitlement, especially when you believe that being creative is rare and valuable, finds a new study.

That feeling of entitlement can be costly for you and your organisation, as it can cause you to be dishonest.

With many organisations finding ways to encourage their employees to be creative, there can be a cost of creativity when it is seen as a rare and unique attribute, based on laboratory experiments, and a study of employee and supervisor pairs.

That entitlement can cause them to steal in order to get the rewards that they think they deserve.

ALSO READ: Can you pay your employees to be creative?

Researcher Vincent noted that, on the flipside, when individuals believed that creativity was common, that sense of entitlement and the dishonest acts were reduced.

This was exhibited in the laboratory experiments where people who believed their creativity was rare, they were more likely to lie for money.

However, when they believed being practical was rare, the increased sense of entitlement and dishonesty did not occur.

The effect was seen in organisations too, where those workgroups who viewed creativity as rare, were rated as engaging in more unethical behaviours by their supervisors.