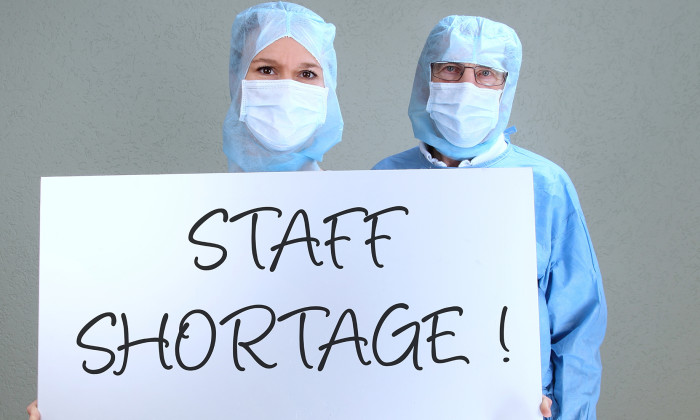 Hong Kong is severely lacking medical doctors and engineers, but the technology sector is not doing much better in terms of availability of manpower to fulfill current demands.

With a fast-growing private medical sector, more doctors in public hospitals are leaving their jobs to join private hospitals. In 2013-2014, the turnover rate of doctors at public hospitals was 3.9%, while this figure rose to 4.4% in 2014-2015.

Hong Kong Medical Association’s president Louis Shih Tai-cho said many doctors in public hospitals left for private hospitals because they were unhappy with the way the former are managed.

“Some public hospital doctors spent a lot of time on consultation, leaving them little time to gain experience from performing operations. Some doctors also felt that the government promotion system is unfair so they moved away.”

ALSO READ: 85% of CEOs in Hong Kong are worried about skills shortage

With several large-scale infrastructure projects taking off in Hong Kong, the city is also lacking engineers.

“The department is sorely in need of talent to implement the mandatory building inspection scheme, and to remove illegal structures and several housing projects. As a result the demand for engineers has gone up.

“Some engineers have opted to move on to government jobs, but we are trying to retain talent by offering more money,” he said.

The IT sector is also facing a manpower crunch, especially with programmers and IT security specialists.

Besteam Personnel Consultancy’s general manager Edmond So said the rise of online banking and e-commerce has urged many companies to invest in IT security, bringing huge demand for professionals in the industry.

Dr James Sung Lap-kung, academic coordinator at City University of Hong Kong’s School of Continuing and Professional Education condemned the government for not having a long-term talent plan.

“The education sector had raised concern on the lack of talent in certain sectors more than a decade ago but the government ignored them.

“Across the border in Shenzhen, there is lots of IT talent. It is too late for Hong Kong to nurture IT talent now, hopefully more collaboration with the mainland can help solve the problem,” he said.

Low-end jobs like dishwashers and butchers are also not getting enough talent. Such careers, which are widely considered unfavourable by young people, are offering daily wages up to HK$1000, yet have failed to attract enough talent.

Share with your friends:
Tweet
How the McFamily keeps its members engaged Govt hikes minimum wage to Rs 160/day