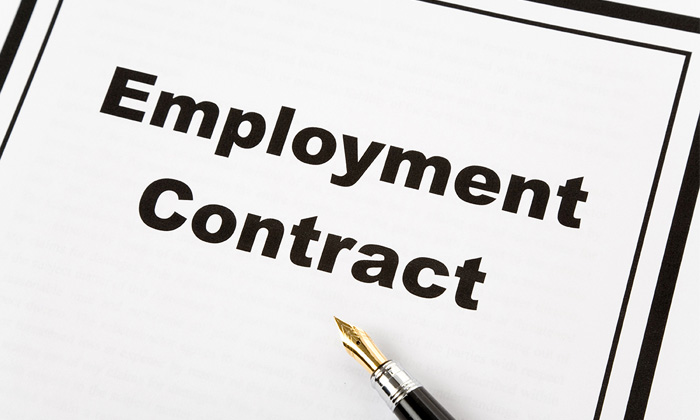 Signed by Tower Transit CEO Adam Leishman and NTWU Executive Secretary Ong Chin Ang, the agreement was targeted towards the aim providing employees with better wages, skills and career development, professionalising the bus industry and enhancing the working environment for all.

Tower Transit stated it will offer Singaporean bus captains a starting basic wage of S$1,865 per month, plus additional payments based on performance and safe driving,when the bus operator hits the road in mid-2016

Working 10 hours overtime per week, a starting bus captain will be eligible to earn up to S$3,000 per month (excluding employer CPF contributions).

It added that starting May 2016, all employees will also enjoy wage increments that are based on overall wage increases in Singapore.

“Tower Transit will offer 26 weeks of paid maternity leave to all female Singaporean employees,” it stated.

“Further, Tower Family Care Leave offers sick childcare of up to five days per child below six years old, and eldercare leave of two days per annum to care for parents or elderly relatives.”

The new employment terms were developed by Tower Transit in close consultation with NTWU.

“We have worked very closely with our colleagues at NTWU. We’ve met hundreds of bus captains in person in the recent weeks and, one by one, answered their questions and listened to their suggestions on creating a fulfilling career with us,” said Leishman.

To allow bus captains to focus on their expertise of driving, Tower Transit also announced that bus captains will not be required to conduct duties such as refuelling, cleaning and parking of buses at the end of each day.

The firm also aims to give all employees the opportunity to upskill and progress in their careers, adding that it will offer sponsorship for WSQ courses and potentially up to diploma and degree courses.