Trainee fired for refusing to change her name

Trainee fired for refusing to change her name 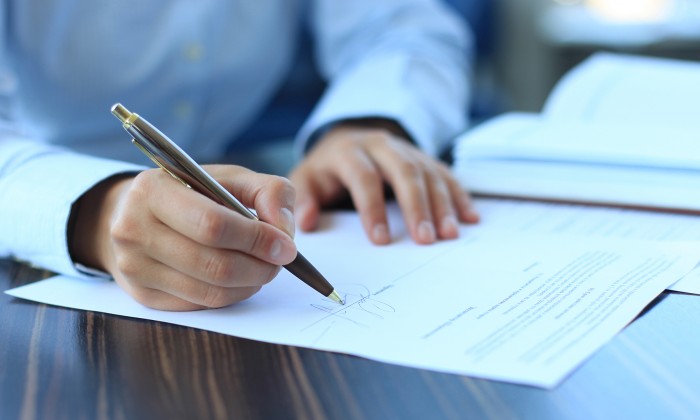 It is common for colleagues to share the same first name, and the obvious solution to avoid confusion is refer to the colleague by his or her full name.

But a boss in France decided this was too much trouble, so he simply requested the worker to change her name.

Marion, a 27-year-old from the South Western city of Toulouse, had just landed a role as a trainee commercial assistant. Three weeks on the job and she was asked to use a different Christian name so she was not confused with a fellow employee of the same name.

“He wanted to change my name from Marion to Marie, because clients could confuse with another Marion that worked in the same department,” she told French newspaper La Dépêche du Midi.

She was apparently sent an email asking her to find a new alias and was called in for an interview. She was then given the ultimatum: you either call yourself Marie or you’re out, The Local reports.

Wanting to retain her name, Marion said she was forced to leave the company.

Marion told La Dépêche: “Either the boss takes his customers for fools or it’s just a pretext because he never wanted to offer me a contract,” adding surnames should be used to distinguish people with the same Christian names.

The head of the company has insisted there has been no wrong-doing, saying: “Changing names or taking on pseudonyms is a common practice in the commercial sector.

“We are a small company and the two Marions had already lead to confusion. Clients needed to be able to distinguish between them.”

Share with your friends:
Tweet
43% of employers want college recruits to be learning-agile The future of HR technology in Asia