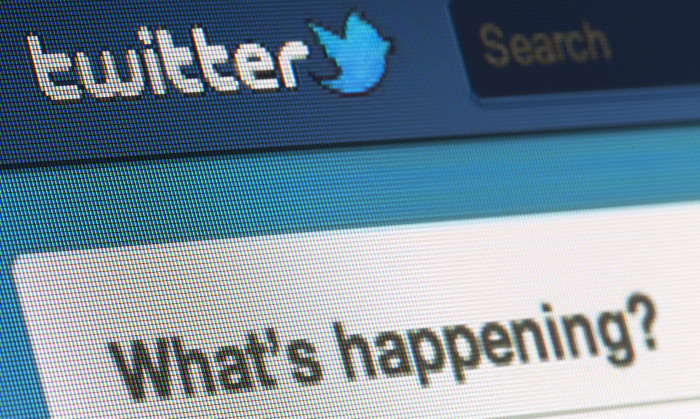 Twitter announced layoffs of up to 336 employees, or about 8% of its workforce on Tuesday and saw its stock price rising by as much as 6% on the same day.

The layoffs were concentrated among Twitter’s product and engineering employees, and the news came a week after Jack Dorsey took over as permanent CEO.

Dorsey took over as Twitter’s interim CEO in July after Dick Costolo resigned.

News of the cuts, which were announced in a filing with the U.S. Securities and Exchange Commission, was first reported last week by Re/code.

Dorsey explained in a company-wide memo about the decision: “Product and engineering are going to make the most significant structural changes to reflect our plan ahead.”

“We feel strongly that engineering will move much faster with a smaller and nimbler team, while remaining the biggest percentage of our workforce.”

The added that Twitter will go to great lengths to take care of each individual by “providing generous exit packages and help finding a new job”.

“This isn’t easy. But it is right.  The world needs a strong Twitter, and this is another step to get there.”

He also pointed out that the “rest of the organisation will be streamlined in parallel”.

The job cuts, according to him, were part of an effort to slim down operations and refocus teams on “impactful priorities”.

FBN Securities analyst Shebly Seyrafi, however, said the company needed to focus also on “rationalising sales” along with engineering to achieve its margin target.

“The general thinking is that Twitter has a product problem, which is why they picked Jack to come in. You would normally not be cutting in engineering if you have a product problem. So I scratched my head a little bit on that,” he told Reuters.

Some Twitter employees were further traumatised as screenshots hinted they found out they were fired after failed attempts to log onto company email accounts. Forbes reported a software engineer since 2011 tweeting out a screenshot of a computer indicating that he was locked out of his email account.

He tweeted a few hours later that he received a phone call from Twitter informing him he was let go.

Earlier this year, Twitter announced it will be adding more than 100 jobs over the next few years across the Asia Pacific region, at the opening of its Asia Pacific headquarters in Singapore.

At the time, the company stated the jobs will come in the form of technical staff, including data analytics professionals, product specialists, engineering and technology support, in order to create a regional hub for live, digital innovations in Singapore.

Share with your friends:
Tweet
Pay rises of 4.5% expected for Hong Kongers in 2016 Staff retention issues? Look at your performance management system