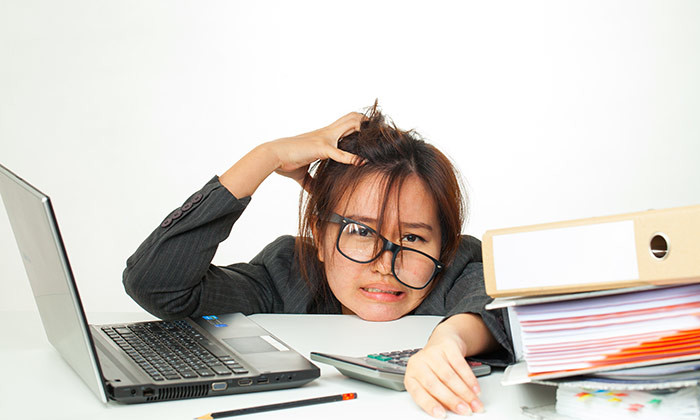 Much like their parents and grandparents, Millennials want steady employment at an established business and are not too enthusiastic about starting their own business, says latest research.

The survey conducted by the Harvard University’s Institute of Politics, in collaboration with the Washington Post, shows only about one-third of Americans aged 18 to 29 think starting their own businesses is “one of the most important” or “very important” things in their work life.

Steady employment is certainly an important thing for Millennials, as 54% said they would prefer to start their career in an established business with only 29% saying they want to start their own business.

Moreover, 53% said having a stable job is a very important goal, even if it is less exciting.

Millennials are also not as selfless as many would have imagine when it comes to career choices.

A slightly higher percentage of respondents (60%) think it is more important to get a well-paid job instead of a job that can benefit the society (58%).

The one thing that employees aged 18-29 are definitive about is their high awareness of work-life balance, with 85% saying having enough time to spend with family and friends tops the list of things they care about.

Millennials’ desire for more stable jobs aligns with significant challenges they’ve faced early in their careers. Many Millenials began their career after the 2008 financial crisis and since then global economy never recovered.

In the US, the unemployment rate among 18 to 34 year-olds grew to over 12% in 2010, leading many of them living independently or get married later in life.

Similarly in Hong Kong, where the unemployment rate has been as low as 3% in recent years, youth unemployment remains high – it stood at 7.2% in 2014 for 20 to 24 year-olds.

While they are the best educated generation, many Millennials are plagued by college debts, high property prices and expensive cost of living in the city, which leaves them no choice but to get jobs that give them the best chance of making ends meet.