Unfriending colleagues on Facebook can be viewed as workplace bullying

Unfriending colleagues on Facebook can be viewed as workplace bullying 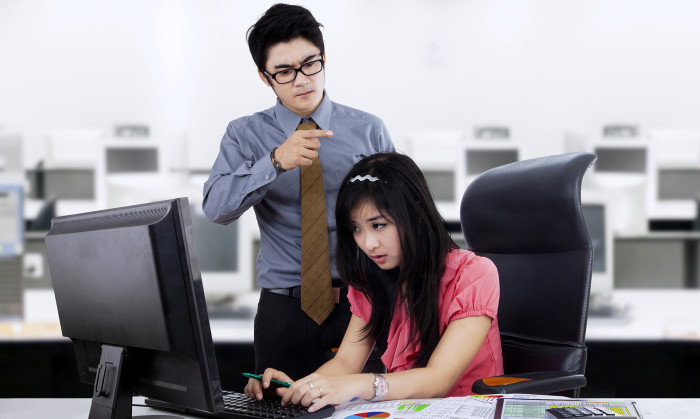 A company with excellent people management practices attracts talents and impresses partners & shareholders. If your company does great HR, tell the world about it
by entering HR Excellence Awards 2015

Unfriending a colleague on Facebook constitutes workplace bullying, a tribunal in Tasmania has ruled.

She reported 18 incidents of being bullied by the agency’s principals, husband and wife team James and Lisa Bird, as reported by news.com.au.

This included an occasion where Lisa Bird defriended her on Facebook.

The case started in January this year, when Roberts phoned the agencies owner James Bird to ask why none of her listed properties were displayed in the front window of the business.

According to Roberts, Lisa Birds called her a “naughty little schoolgirl running to the teacher” after she learned about the call.

The incident drove Roberts into tears and when she logged onto Facebook the next day, she found that she had been unfriended.

Roberts also claimed she was treated unfairly by Lisa Birds, who used to acknowledge everybody except her in the morning and would not  deliver photocopying or printing services to her, even though she did it for everyone in the office.

The tribunal was convinced by Roberts that she was suffering from depression and anxiety as a result of being bullied at the workplace.

“This action by Mrs Bird evinces a lack of emotional maturity and is indicative of unreasonable behaviour, the likes of which I have already made findings on,” said FWC deputy president Nicole Wells.

ALSO READ: Bullying drives 20% of employees to quit their jobs

Damian Rhodes, managing director of head hunter FocusCore, however, doesn’t consider ‘unfriending’ a colleague on Facebook at all.

“Although I would recommend that bosses have a consistent ethic here.  Personally I would accept friend requests from people in my teams, but I didn’t add any of them myself,” he said.

He is also on the opinion that companies should companies limit Facebook in the workplace.

“It can be a drain on time.  In addition to this, I would suggest that if employees state their company name on their Facebook account, then their employer has the right to insist that they avoid bringing the company into disrepute and themselves personally  and avoid posting anything offensive such as racist or other abusive posts,” he added.

ALSO READ: Bosses who bully one employee ruin work for everyone

Share with your friends:
Tweet
Nature vs role: How to identify dual personality behaviours in your staff Irene McDermott Brown steps down as Barclays group HR director