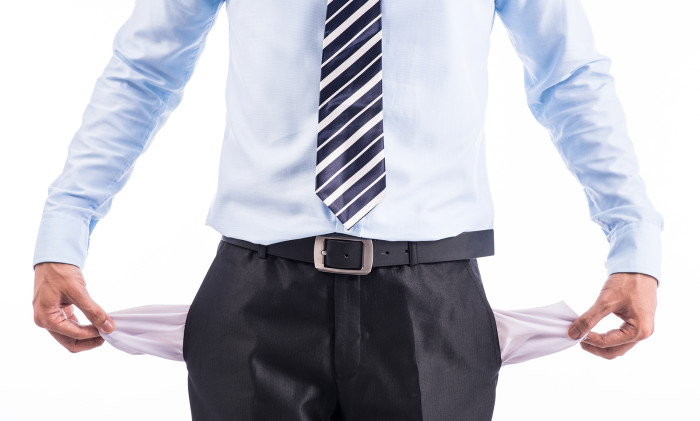 With just a few days before the Lunar New Year, employees at cash-strapped Asia Television (ATV) still have no confirmation on whether they can bring home some cash to celebrate the festive time with their family.

Singtao Daily reported He telling the 200 plus staff present at the meeting that salary is “not important”, and the station needs capital to develop before it can issue salaries. She also requested staff to wait for another 30 days for their salary.

Her words caused the crowd to fly into a rage with some staff threatening to pull the plug to stop all broadcasting, which will result in the immediate suspension of the station’s license. Around 20 staff members left the meeting as a sign of protest upon hearing He’s words.

As of today, only employees who are making less than HK$15,000 a month have received their December pay, and no staffer has yet received the salary for January.

After the heated discussion in the morning, ATV’s chief operations officer Charles Ma Hay met staff at another meeting at around 3pm, telling them he would do his best to pay the staff their December and January salaries by Friday, February 5.

He said cheques will be distributed to staff on February 5 and they can get the cash by Saturday morning, February 6.

Ma also said after the station’s broadcasting licence expired on April 1, it does not mean the end for ATV.  There is still a lot of room for development and he asked staff to stick together.

“He conveyed the situation the company faced to Mr Si. Mr Ma also told the staff in the meeting that he would do his utmost to pay them their December and January wages by this Friday.”

An ATV staff member who had worked at the station for about 15 years said: “I will wait until Friday. If I still don’t get paid, I will consider leaving,” adding that the investors had shown “no sincerity in running the station” and that there was no plan for “how to run it”.

Si was nowhere to be seen at both meetings with staff members.