Up the ranks: Chan Yeng Kit appointed chairman of the IDA board

Up the ranks: Chan Yeng Kit appointed chairman of the IDA board 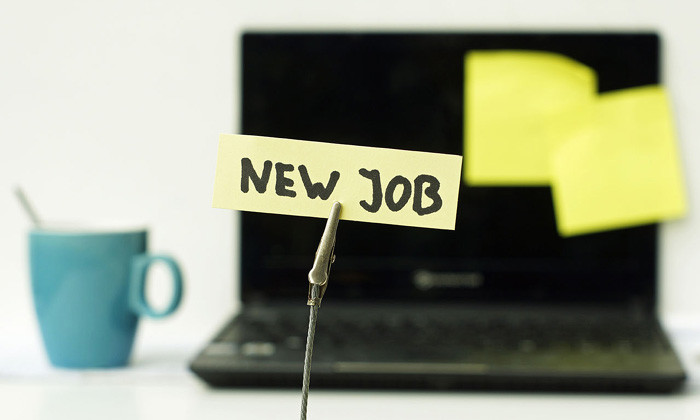 The Ministry of Communications and Information (MCI) has appointed Chan Yeng Kit, permanent secretary (defence), as chairman of the Infocomm Development Authority (IDA) board effective 1 December 2015.

According to the press release, Chan succeeds Yong Ying-I, who steps down as chairman of the IDA after eight years.

Having been the CEO of IDA from January 2005 to November 2007 and permanent secretary (Information, Communications and the Arts) from 2008 to 2012, Chan is not new to IDA.

During his previous tenure at IDA, Chan led the development of the iN2015 Masterplan, laying down the vision of transforming Singapore into an intelligent nation powered by infocomm.

During his term a IDA, the infocomm industry recorded an all-time high growth, with total revenue reaching S$45.4 billion in 2006.

Yong, who is also the permanent secretary (public service division), was the founding CEO of IDA in 1999, having spearheaded the merger of the National Computer Board and the Telecommunication Authority of Singapore to form IDA.

She then led IDA to achieve milestones such as the full liberalisation of Singapore’s telecommunications market in 2000; and launch of the Infocomm 21 Masterplan, laying the foundation for the growth of Singapore as a dynamic global infocomm capital.

Under her chairmanship, IDA has worked towards advancing Singapore’s Intelligent Nation 2015 (iN2015) Masterplan to build up an ultra-high speed, pervasive, intelligent and trusted ICT infrastructure.

ALSO READ: How Singapore’s IDA connected with talent in the tech sector

Another 11 members have been reappointed for a further two-year term from 1 December 2015:

Share with your friends:
Tweet
Are Singapore Employers Doing Enough on Retirement and Financial Wellness? Live: HR Vendors of the Year Awards 2015, Malaysia