What are Common Traits of Successful People?

What are Common Traits of Successful People? 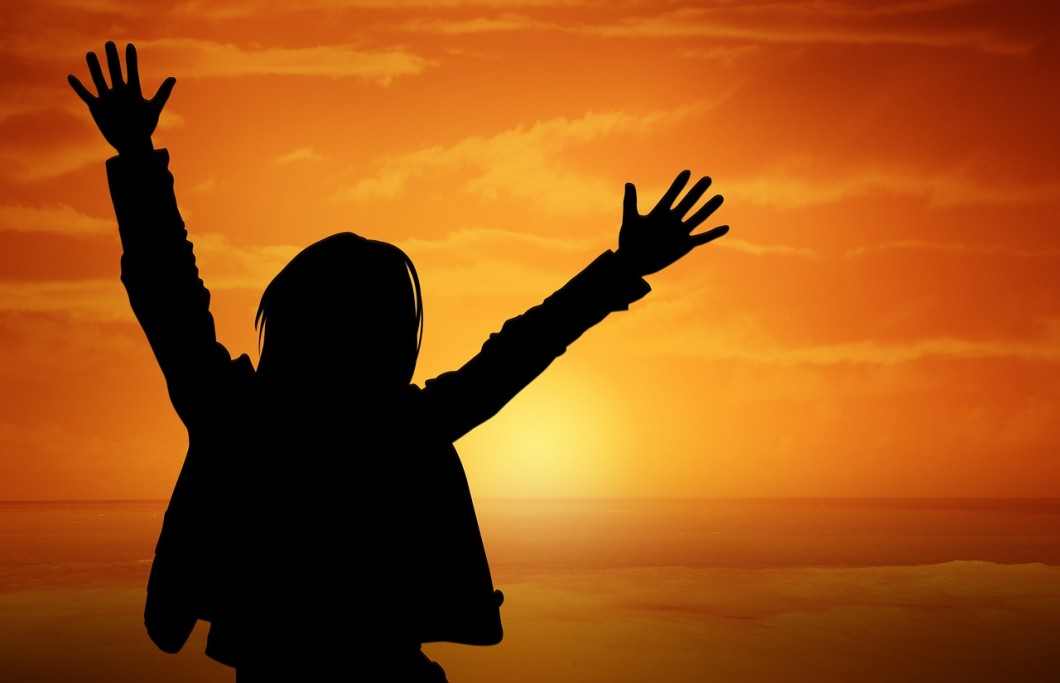 Successful people have common characteristics that help them stand above the rest. In fact, accomplished people tend to have a pretty consistent combination of five traits.

If you lack any one of them, it doesn’t mean you will not be successful. After all, there is a multitude of ways one can arrive at success.

However, people who possess these traits are guaranteed success. They might already achieved or about to achieve great success.

Here are the five traits that all successful people have in common:

1. They are good executors

There is nothing new under the sun. Bright ideas are a dime a dozen. What makes a person successful is not so much the idea as whether he or she can carry that idea to fruition.

That is why big game players never worry about telling people your big ideas because 99 percent of the time, nobody will execute on them. Most of the time, people like to daydream about their big and important idea, but very few are actually willing to put the sweat equity into making it happen. Although, they knew that execution is the real deal.

2. They have a chip on their shoulder

This may sound negative, but many optimistic successful people are partly motivated by a common chip on their shoulders–the need to prove someone or something wrong. In its simplest terms, it’s turning the proverbial lemon into lemonade. They achieved great things because they were told what they were doing was dumb or never going to work. Others pointed to things like growing up poor or as outsiders as motivators in wanting to excel.

See: How do Employers decide if you’re Promotion ready or not?

3. They are good decision makers

Many of them make decisions quickly and move on. A good number of us will hem and haw over the right move without realising time is quickly moving on. Not every decision will be the right one, but if you’re moving quickly, you will have a better chance of rectifying a bad decision than if you missed your chance entirely.

It is not about giving money, though there are plenty of successful people who give away plenty of money. This doesn’t mean every successful person who gives is a jolly Santa Claus–it just means that their focus is often outside of themselves, which goes a long way in business, where relationships count.

5. They are highly disciplined

To achieve anything, you need to work hard at it. People better suffer the pain of discipline than suffer the pain of regret. That requires an immense amount of focus, especially in the face of hardship. This does not mean successful people do not have fun or can not relax, it just means that once successful people lock on a goal, they are relentless in achieving it.

Do you possess any of these traits? Keep these traits in mind as you build and grow to your full potential.

See also: Turning an Underperformer Into a Star Employee