What bosses would do with an extra 30 minutes daily

What bosses would do with an extra 30 minutes daily 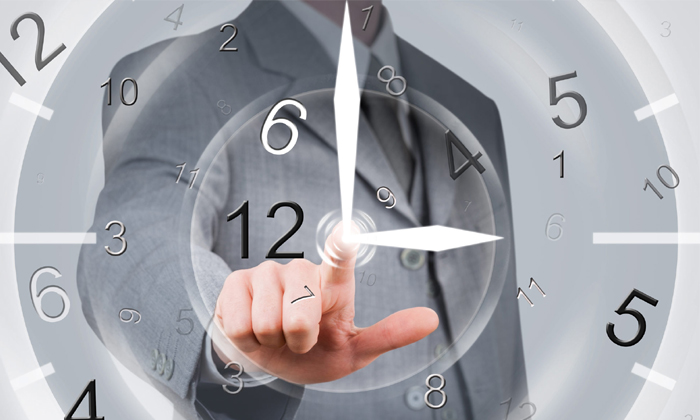 In responding to 30,000 external pieces of communication, top executives are losing thousands of hours every year – time which could, actually, be used much more usefully.

But if bosses did have this extra bit of time, how would they like to spend it?

That was the question Powering Productivity set out to answer it its new study – which surveyed 515 business leaders and key decision makers, from senior management to CEOs, across the US, UK, Netherlands, Germany and the Nordics.

The research found that that if business leaders were able to claim back 30 minutes a day, 56% would be rechargers, choosing to invest the additional time in themselves.

And just under half (44%) would reinvest the time, putting it back into their business.

The survey lauded the fact that most respondents would spend time recharging outside of work, especially because it found doing so contributed towards reduced stress levels (63%), and an increased job satisfaction (49%).

An improved workplace environment was also chosen by 42% of respondents as the best benefit of taking time away from work.

“In the long term this keeps staff happy, stops them looking for jobs elsewhere, and generally makes them a more productive company asset,” the report stated.

Interestingly, time reinvested in the workplace was found to most likely to go towards staff development rather than typical business tasks.

Over half (56%) would invest in their own personal development. And just under half (44%) would coach other employees if given the opportunity. In comparison, just a third would explore growth prospects (33%) or evaluate new products for the business (31%).

“It’s clear that business leaders recognise the value of investing in themselves. They either use spare time to unwind and re-energise for greater workplace productivity,” the study added.

“Or they harness it for professional development. Whether in the office, or at ho

me – time savings can be used to boost human productivity AND business performance.”

The survey also shed light into the biggest reasons why such beneficial time was being lost in the first place.

The leading cause of wasted time during the workday was found to be inefficient processes (44%), followed by an overload of paperwork (43%) and meetings (41%).