What happens when you fire a Millennial

What happens when you fire a Millennial 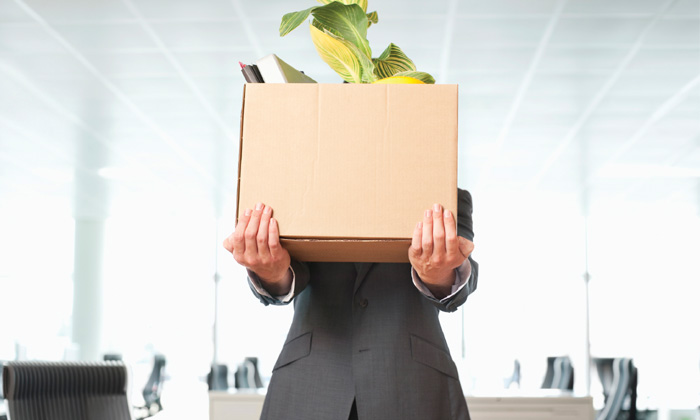 Recently let go of a Millennial employee? Get ready to hear negative comments on social media networks, review sites and within your industry.

That is according to 2015 Employer Branding Study by CareerArc, which polled more than 1,300 job seekers and 218 HR and talent acquisition professionals across industries.

Among those whom were once laid-off or terminated, Millennials were slightly more inclined than Baby Boomers to both hold and share negative opinions about their former employers.

More than half (58%) of Millennials reported their perceptions of their previous employers’ brands were negatively impacted from the separation event – higher than the percentage of Baby Boomers who stated the same (52%).

Interestingly, this was despite the fact that the number of Baby Boomers (64%) who had been laid off or terminated once in their careers was 2.5 times higher than the number of Millennials (26%).

ALSO READ: What happens when you suddenly fire a CEO?

Furthermore, 73% of Millennials who reported being negatively impacted by the termination or layoff shared their negative views on social media, review sites, and with personal and professional networks.

This percentage was again higher when compared to 70% of Baby Boomers.

“Involuntary separations are inevitable in any organisation. However, what has changed in just the past decade is the number of ways employees can share their opinions of employers and influence public perception,” said Robin D. Richards, CEO of CareerArc.

“With the quit rate now near pre-recession levels, an employer’s brand is more important than ever, and the companies that know how to protect their reputation in the social era will earn and keep the best talent.”

Indeed, the survey found that across employees of all generations, 38% who have been terminated or laid off had left one negative review of that former employer on a review site, social media, or with a personal or professional contact.

The survey also found that 54% of those who have been let go at least once in their career reported that the layoff or termination had negatively impacted their perception of their previous employer.

It added social media sites play, in fact, a significant role in crafting a company’s reputation, with 62% of candidates saying they visit a company’s social media properties to learn more about its culture.