What Hong Kong’s labour force will look like in 2046

What Hong Kong’s labour force will look like in 2046 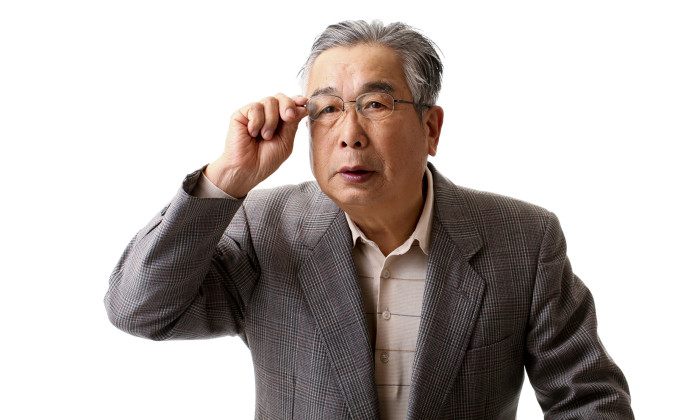 As local Baby Boomers head towards retirement in three years, Hong Kong’s workforce is expected to decline, according to projections by  the Census and Statistics Department.

But the projection is the fall will slow between 2031 to 2038, staying at around 3.4 million because children who are born in Hong Kong to Mainland parents will return to the city to work.

The department anticipates 30% of this group will opt to join the local labour force.

The department’s 50-year projection also predicts the city’s population will hit a peak of 8.2 million in 2043 before starting to decline.

The study highlighted the likely impact of the ageing population, which experts warned the city is poorly prepared for.

Experts predicted that one in 10 people aged 65 to 79 have dementia and one in three people aged 80 and above have dementia. Based on ratios, this suggests more than half a million Hong Kongers will suffer from dementia in the near future.

“The estimates aren’t a huge surprise.  Some services we basically haven’t really developed – like dementia. Other care services, there’s still some ways to go in order to catch up to the needs,”  Professor Law Chi Kwong, a social work scholar at the University of Hong Kong (HKU) told the South China Morning Post.

Share with your friends:
Tweet
Shell Malaysia to cut 1,300 jobs as part of upstream transformation Next generation recruitment tools at HR Tech Interactive