What Singaporeans love about today’s workplace

What Singaporeans love about today’s workplace 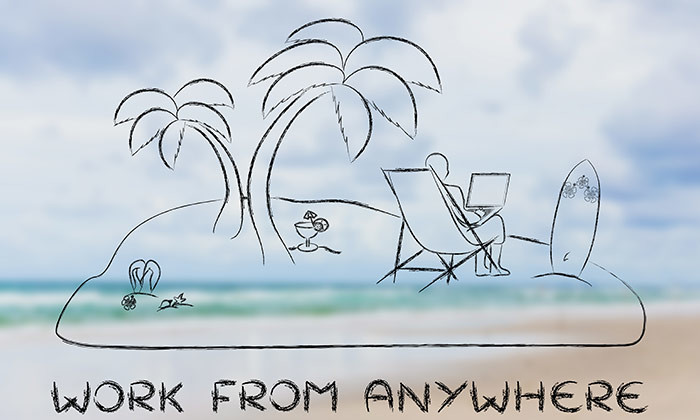 In order to lead and grow in the future, employers have to be aware of the factors which employees love about the workplace, especially with the corporate landscape evolving faster than ever before.

According to a report by ADP, employees in Asia Pacific are more positive about five specific overarching trends as compared to employees from other regions.

The report found APAC employees are most excited about freedom in the workplace (89%).

Self-management (75%) and stability (71%) made up the bottom two factors which today’s employees love about the office.

Where freedom is concerned, employees in Singapore were found to be the most eager to be able to work from anywhere in the word (92%).

Being able to do all their work on a mobile device (83%) was the second most exciting factor for them, followed by being able to define their own work schedule.

Surprisingly, it is the younger companies that have been in business for fewer than 20 years that are more likely to adapt to giving people freedom as these companies were built on modern IT/connectivity systems that enable greater coordination across the world.

ALSO READ: These are the traits of your future employees

When it came to trends related to knowledge in the office, employees in Singapore were found to be second most eager in APAC.

These trends included the ability to have deeper personal connections with people around the world (87%), using social media as the main collaboration platform for work (82%) and using technology to learn anything, anytime and anywhere (85%) – they are also the ones who are ahead in this trend.

More than half (65%) of Singaporean employees surveyed felt that technology allows them to have deeper connections with others across the world, and 73% of Singaporeans already use technology to learn anything, anytime and anywhere.

While employees in Singapore feel quite positive (65%) about being able to compete for jobs across the globe, they are slightly less positive (55%) about the increase in contract only work.

READ MORE: The future of the home office in Hong Kong

The report added that should this trend continue, people are likely to have their own “brands”, selling their skills to companies that need them leading to a world where workers view themselves as members of a particular skill or professional network rather than as an employee of a specific company.

In countries such as India and Singapore, it is believed that the technology to enable organisations to proactively adjust the performance of staff and their team already exists.

Countries like Australia and China is expected to use that technology in the next three to five years.

In terms of the meaning of work, the APAC workplace is expected to be affected in three ways – people gravitating toward opportunities that match their need for meaning, companies adapting their organisational goals to reflect the increasing need for meaning, companies focusing more on employee wellbeing while adapting to people’s needs to contribute to meaningful work.

In this aspect, smaller companies (in business for less than 10 years) are also expected to be more able to adapt than bigger ones.

Share with your friends:
Tweet
How staff empowerment led to The Langham, HK earning a 5-star rating Singapore boosts efforts to improve employability of locals