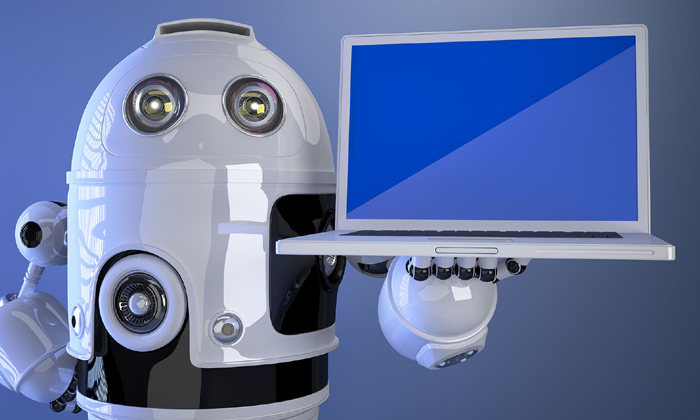 Hiring might seem like one of the least likely jobs to be automated – but as it turns out, software and algorithms can do the job more effectively and efficiently than people can.

Recent research by the National Bureau of Economic Research (NBER) found hiring managers select worse job candidates than the ones recommended by an algorithm.

Surveying 15 companies and more than 300,000 hires in low-skill service-sector jobs, such as data entry, the survey compared the tenure of employees who had been hired based on the algorithmic recommendations of a job test with those of people who’d been picked manually.

The test asked a variety of questions about technical skills, personality, cognitive skills, and fit for the job.

The applicant’s answers were run through an algorithm, which then spat out a recommendation: Green for high-potential candidates, yellow for moderate potential, and red for the lowest-rated.

ALSO READ: Recruiters pay the most attention to the 4th job candidate

“That’s still a big deal, on average, when you’re hiring tens of thousands of people,” said NBER researcher Mitchell Hoffman, an assistant professor of strategic management in a Bloomberg article, calling the extra few weeks the algorithm bought a “modest or significant improvement.”

Despite these findings, the report observed that hiring managers sometimes ignore the choices made by the algorithm and hire other candidates – possibly due to bias or overconfidence.

Those cases, as it turns out, led to worse hires.

When, for example, recruiters hired a yellow from an applicant pool instead of available greens, who were then hired at a later date to fill other open positions, those greens stayed at the jobs about 8% longer, the researchers found.

In fact, the more managers deviated from the testing recommendations, the less likely candidates were to stick around.

“Our results suggest that firms can improve worker quality by limiting managerial discretion,” the report stated.

“This is because, when faced with similar applicant pools, managers who exercise more discretion (as measured by their likelihood of overruling job test recommendations) systematically end up with worse hires.”

Share with your friends:
Tweet
Why We Should Never Doubt Hong Kong Employees’ Loyalty Do Millennials make poor leaders?