Why Asians are bad at collaboration and agility

Why Asians are bad at collaboration and agility 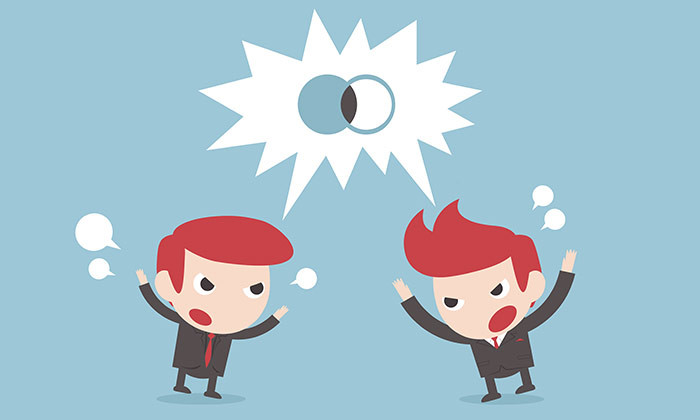 Asian cultures and practices are deeply rooted in Confucian, Taoist and Buddhist principles, some of which pose challenges to collaboration and agility in an organisation. (think: lack of direct feedback, and hesitation in speaking up during meetings).

According to research by Jean-François Cousin, author of Game Changers at the Circus, organisations in Asia face three key challenges that prevent employees from working together more closely, or changing themselves and organisational processes fast enough.

In Asia, due to the culture of not wanting to damage relationships or embarrass anyone, direct feedback for improvement is scarce and often results in limited self-awareness.

At the same time, appearing to be ‘vulnerable’ as a manager is traditionally not done in large ‘power-distance’ societies like Asia, leading to a lack of authentic role-models for self-acceptance of one’s strengths and weaknesses.

Consequently, Asian managers, though appearing confident on the outside, actually often have fragile self-esteem/self-confidence.

ALSO READ: The 10 best companies for leadership in Asia

2. Negative effects of paternalistic management on accountability and engagement

The traditional Asian boss is typically a ‘father’ or ‘mother’ figure, directive and protective of their subordinates. They are likely to go to great lengths to ensure their employees’ well-being and in return, employees will comply with the boss’ decisions.

The boss is usually fully accountable for their decision and in case the boss’ decision is wrong, it’s not thought of as a problem of their employees. At the same time, employees are likely to have limited empowerment and slow talent development.

The repercussions are that employees are likely to have low autonomy, initiative and accountability levels; this is a major motivation-driver, as being under-leveraged, employees might not be as motivated.

3. Risk and mistake avoidance, discomfort with uncertainty are common

In Asia, leaders are typically seen as the problem solvers, they are expected to know the best way ahead and not fail.

Hence, risk-taking is usually minimised, mistakes are best avoided – and may be hidden when they happen – learning from mistakes is also rarely emphasised.

The combination of risk-avoidance and fragile self-esteem of these ‘traditional leaders’ coupled with their employees having low level of autonomy and initiative generates great discomfort with uncertainty.

READ MORE: White men are 260% more likely to be bosses than Asian women

Together, the three challenges account for mediocre levels of collaboration across departments in Asia, research shows.