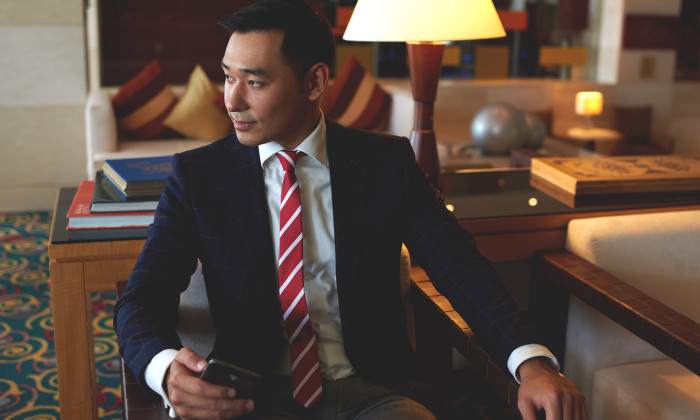 Although most of us acknowledge that a person’s physical attibutes have no relation to their potential, research has shown that physical appearance does provide a significant bias in the selection process for leaders.

This is the conclusion of a study of people’s reactions to anonymous faces, conducted by Dawn Eubanks, associate professor of behavioural science and strategy at Warwick Business School.

In a series of experiments designed to find out how well people could place which industry leaders worked in from their faces alone, participants found they could successfully categorise the leaders in business, sport and the military.

“The most plausible explanation, in our view, is that leaders are being selected, at least partly, according to how they look,” said Eubanks.

The research suggests that leaders may benefit not just from having competent or attractive looking faces, but also from having facial features that “fit” a certain stereotype uniquely associated with their particular domain.

The findings could be, however, seen as depressing as they oppose the global attempt to encourage greater diversity in boardrooms.

The faces chosen for the study were all of middle aged white males.

Eubanks believes the results could be seen as an argument for more of the recent initiatives to encourage greater leadership diversity, such as the push to get more females  in senior management positions.

However the study said nothing about whether possessing the facial characteristics of leader meant a person could be a great leader.

“It doesn’t mean that you have to have a certain look to perform at the highest level. It is just that possessing some of these stereotype characteristics might make it a bit easier to fit the mould. That could be a problem,” said Eubanks.

ALSO READ: For Millennials, healthcare is about “looking good”

Speaking of looks at the workplace, the efinancial careers reported that firms are increasingly hiring professionals who are deemed ‘good-looking’

For instance, it reported that Barclays recently has made an offer to Fergal Brady, a former model for Hollister, in the personal and corporate banking divisions for 2016, after he spent last summer as a risk and control analyst in the investment bank.

Brady who has a contract with Boss Model Management, isn’t the only attractive person working in the financial services industry.

Christopher Pyle, a graduate trainee at Berenberg has also been a Hollister model.

This trend of having models on in investment banks has raised attention on the banking industry becoming ‘faceist’ and is disproportionately interested in attractive applicants.

To combat this problem, Unilever and Microsoft are engaging in an experiment in Mexico where they interview people behind a screen for the first three minutes, so that vital first impressions are face-free.

ALSO READ: Will you hire an overweight worker?

Share with your friends:
Tweet
Turning Employees Into Your Brand Ambassadors Civil servants in Singapore to get a year-end bonus of at least $1,100