Why morale in the advertising industry is “dangerously low”

Why morale in the advertising industry is “dangerously low” 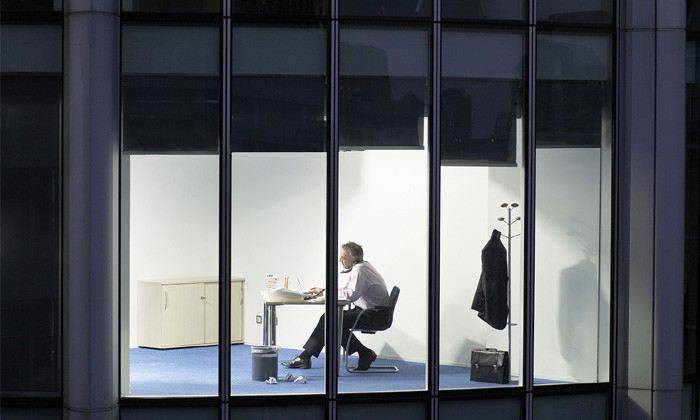 Ad-land is suffering from a severe case of poor morale, with over one third of respondents (37%) in the United States reporting low or dangerously low morale.

Another 34% reported “satisfactory” levels of morale, while just over a quarter (29%) said morale was good or very good.

The respondents included employees of creative agencies, in-house agencies, brands, media agencies, and publishers, as well as freelancers, in this study by Campaign US.

However, the four factors that most contributed to bad morale were management, followed by lack of advancement opportunities, salary and work/life balance.

On the flipside, work-life balance was the factor most commonly contributing to good morale, followed by satisfaction with work.

There seemed to be some correlation between advertising employees earning less than six figures and morale, as those making between US$50,000 and $100,000 were most likely to have low morale.

Share with your friends:
Tweet
A tech start-up needs people, not capital More than 169,000 bosses in Singapore to receive Temporary Employment Credit