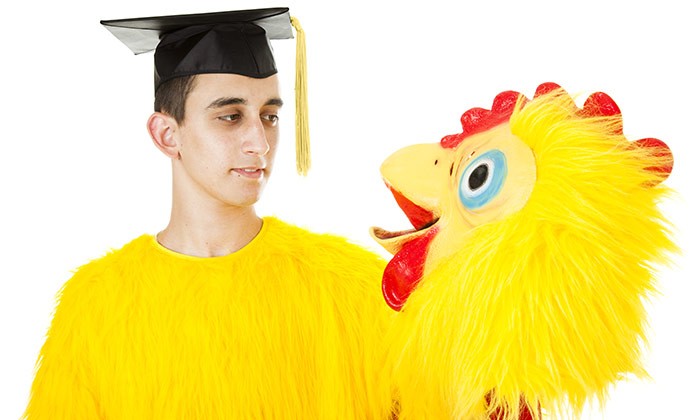 Still have the resume of that candidate who seemed to be slightly more qualified than the role required?

Well, you might want to call the person back – as new research shows such employees are typically more enthusiastic about their jobs and tend get along well with their peers.

Most of all, they demonstrate higher levels of performance not just on their role, but in terms of discretionary effort of going above and beyond what the job description states.

What the research found

Overqualification has typically been considered harmful, correlated with higher risk of turnover and lower satisfaction levels – thus recruiters tend to screen out such candidates early.

The assumption is that overqualification is akin to being “a big fish in a small pond,” where employees feel that they deserve to be somewhere better.

However, this new research gathered data over six months from 351 individuals and their supervisors in 72 groups – and found that when overqualification becomes a norm rather than exception within a team, the overqualified employees have a more positive view of themselves, and perform better.

As a result, they exhibit more of the desired organisational citizenship behaviours, such as interpersonal compatibility and enthusiasm.

ALSO READ: Is it possible to have ‘too much’ talent?

When managing overqualified workers, pairing such employees with other similarly qualified employees increases the chance of preventing them from feeling like a misfit.

Plus, when bringing such employees on board, managers would do well to point out how such employees are in good company by highlighting that they will be working with a highly qualified group.

Managers may also encourage more interactions among team members to build team spirit, emphasising the importance of benefiting others through one’s work.

The bottom line? If you’ve got someone who you perceive as overqualified for the job, and if they’re willing to go for it, then this research suggests hiring them would be a good idea for productivity and overall team performance.