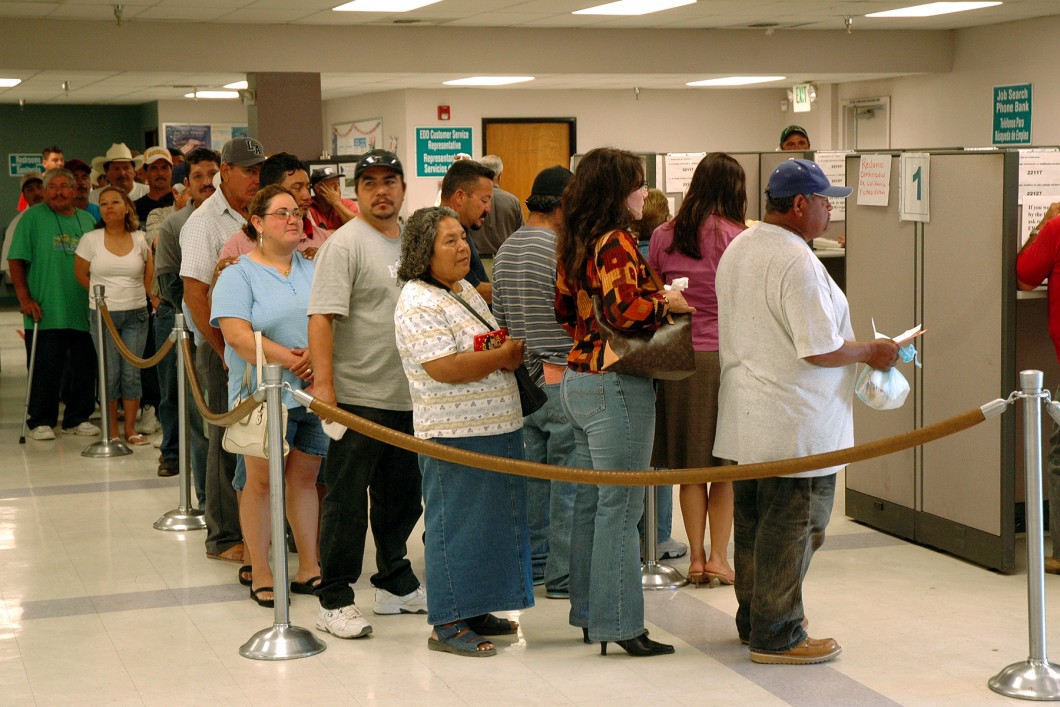 Should the U.S. government raise the cap on H-1B visas and allow more foreign workers to be temporarily employed in the U.S.? Twenty-seven percent of employers say yes with more than half of these employers expressing concern over a widening talent gap and citing the residual benefit of furthering progress in STEM ((Science, Technology, Engineering and Math) related fields.

According to a national survey conducted online by Harris Poll on behalf of CareerBuilder on 2,321 hiring managers and human resource professionals across industries and company sizes reveals findings as below.

Thirty-six percent of employers said they currently have positions that stay open for 12 weeks or longer. On an average, these companies reported losing around $14,000 for every job that stays vacant for this length of time; around 1 in 6 companies loses $25,000 or more.

Among the challenges employers have faced due to extended job vacancies are loss of revenue (34 percent), lower quality of work due to employees being overworked (36 percent), declines in customer service (35 percent) and work simply not getting done (48 percent).

“There’s continued debate around whether we should be importing workers to fill high-skill jobs or investing in educating the labour pool that already exists on our shores,” said Matt Ferguson, CEO of CareerBuilder.

See: How to bridge the ‘skills gap’ in war for talent?

Crossing Borders to Fill the Gap

Employers struggling to fill high-skill jobs say they are investing more in training and/or importing new talent. Nearly half (46 percent) of employers in USA, have hired a low-skill worker and trained them for higher-skill job in the last two years.

Twenty-six percent of employers said they are hiring workers with H-1B visas this year, which enables them to temporarily employ foreign-born workers for specialized occupations.

Thirteen percent of all employers said they tried to hire workers with H-1B visas this year, but were denied, in part, due to the volume of companies applying for them. Others said they didn’t apply in time or didn’t meet requirements.

Among occupations for which employers are recruiting workers with H-1B visas this year are:

The 27 percent of employers who believe the cap for H-1B visas should be changed to allow more visas cited the following reasons:

Ferguson added: “We need to close the information gap in the U.S. and educate workers on which skill sets are in high demand, so they can pursue those career paths. We need to provide affordable academic resources and training for them to do so. At the same time, we need to make sure we’re bringing in experts from other countries to work side by side with our experts in the U.S., so we can continue to innovate and grow the U.S. economy.”

Share with your friends:
Tweet
Are B-Schools Not Producing HR Experts? Why You Should Never Feel Guilty about Taking a Well-Earned Break