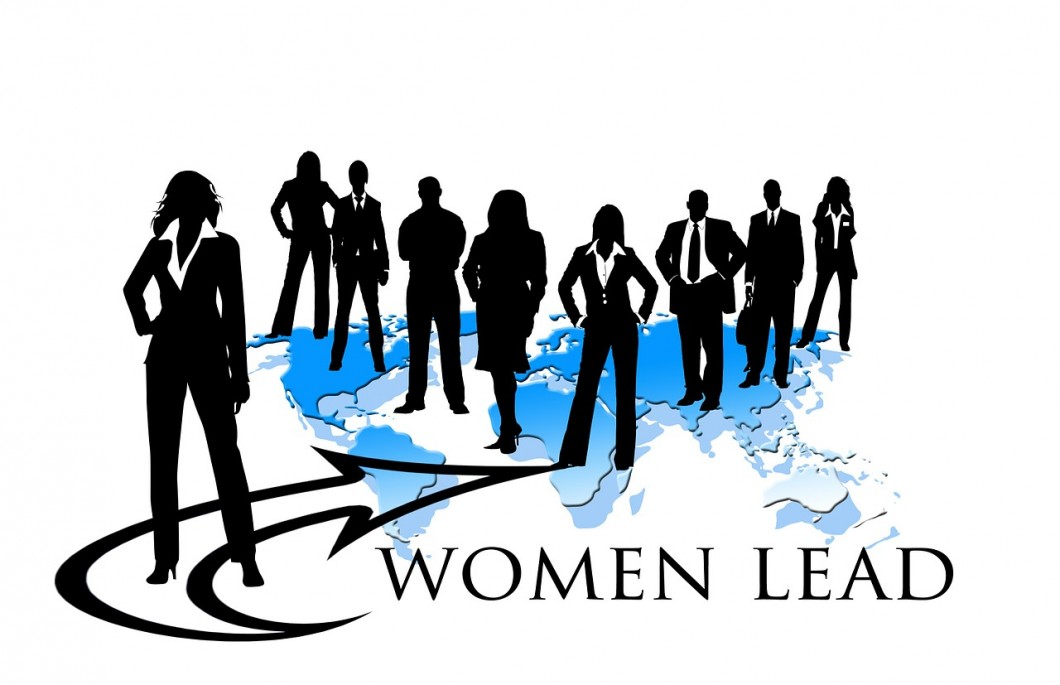 While women are still globally under-represented in top management, significant evidence shows that the number of women in senior and middle management positions has increased over the last 20 years. Expanding women’s businesses and promoting more women to gain access to decision-making positions are particularly challenging and complex issues.

Furthermore, these issues often mirror the inequalities that exist at all levels in gender-segregated labour markets. Making the business case for more women in business and management is important for Asia-Pacific companies when considering their competitive edge, particularly as human capital has become a key for companies in economies that are increasingly based on knowledge and technology.

In connection with this issue, the ILO Bureau for Employers’ Activities (ACT/EMP) embarked on a research project combining statistics and authoritative data on measures that can be taken to advance women in business, along with analysis and recommendations for future areas of focus.

Women represent a mostly untapped pool of talent, crucial for business in an age where talent and skill shortages are limiting business growth. Besides battling gender stereotypes, women are also additionally burdened with balancing family and work responsibilities.

As more women participate and become competitive in the labour market, they become engines for economic growth within countries and more broadly in the region.

However, still very few women attain top management positions or serve as chairpersons or members of company boards despite the increasingly evident conclusion of a growing number of studies. There is no shortage of research pointing to the numerous hurdles women face in climbing the corporate ladder.

Not only does the glass ceiling prevent women from achieving the same heights as men but ‘glass walls’ within hierarchical structures also produce different career paths for men and women.

One of the reasons that may make it more difficult for women to be selected for top management positions is that their management experience is not sufficiently diverse.

Confident, educated and highly credentialed women are fundamentally altering the talent landscape in India. But at the same time, they are confronted with deeply ingrained social and organizational barriers that can derail their careers. Hence, organizations, government and associations need to work hand in hand to provide women with opportunities to leapfrog these barriers.

In recent years, 14 out of 22 countries for which data was available women represented 25 per cent or more of managers in the Asia-Pacific region, while in six countries their share was less than 15 per cent.

Three countries from the Asia-Pacific region namely, Mongolia, New Zealand and the Philippines, are represented in the 22 countries in the world having 40 per cent or more of their legislators, senior officials and managers who are women.

Gender inequalities in pay are often assessed through an indicator known as the gender pay gap. The gender pay gap measures the difference between male and female average earnings as a percentage of the male earnings. Globally gender pay gaps remain a glaring reality with women earning 22.9 per cent less than men.

At the current rate, it will take 70 years to bridge the global gender pay gap. Pay equity can be a key driver of gender diversity in the workplace. Equitable pay systems make good business sense as they can improve the attraction and retention of women in the workforce and can help advance women up the corporate ladder.

Although it cannot be denied that there has been a marked improvement in the gender wage gap in Asia Pacific, fuelled by women’s empowerment and economic progress, equal wages for men and women and transparent performance pay structures remain a challenge in most countries.

Share with your friends:
Tweet
Workers unhappy with jobs, wages Impact of Fraud, Bribery and Corruption on Talent Crisis in Asia Pacific