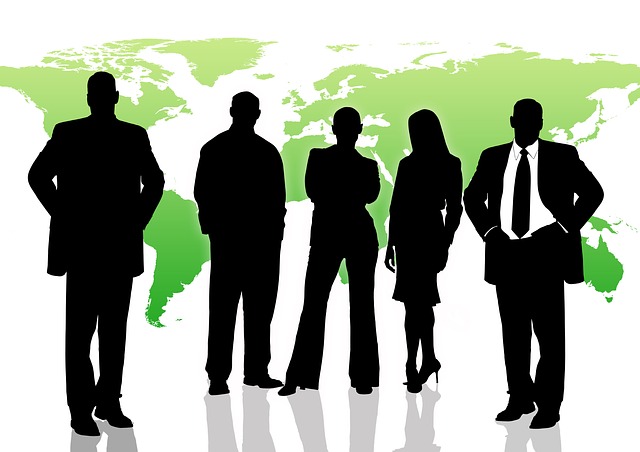 A sluggish economy is easing the shortage of semi-skilled and skilled workers, but the country must strengthen its labour supply and improve science and maths education, industrialists and policy-makers said yesterday.

Monthly turnover rates of semi-skilled workers in various sectors have fallen significantly from 10% to just 1%, said Thavorn Chalassathien, vice-chairman of the Federation of Thai Industries.

“Workers realise that under these economic conditions, if they leave their current employer now, they will starve,” he told the Bangkok Post at a seminar on vocational education and training and the role of the private sector.

Thailand has been facing a labour shortage for years. Its economic growth over the past two years was below its growth potential, which had been estimated at 4-5% by government and private economists. The economy expanded just 2.9% in 2013 and 0.7% in 2014 as political unrest at home took a toll on momentum, almost sending last year’s economy into a technical recession during the first six months.

Piyabutr Cholvijarn, president of Kenan Institute of Asia, said the industrial sector is now facing a shortage of skilled workers in the energy, automobile and electronics sectors, which will hurt the country’s competitiveness.

Factors causing a shortage of skilled workers include an ageing society, insufficient specialised vocational teacher, a mismatch between the skills in which students are trained and what employers actually need, and the negative attitudes of parents towards vocational schools, Mr Piyabutr said.

Thailand’s labour market needs about 180,000 vocational college graduates a year, but only 20,000 enter the market each year as just 29% of students finishing junior high school choose to study at vocational schools. The rest continue on to high school and then university, he said.

The ministry’s National Science Technology and Innovation Policy Office is working on a strategic plan for STEM and the workforce which it will forward to the cabinet for approval, Mr Pichet said.

Share with your friends:
Tweet
Acting Makati Mayor Kid Peña starts hunt for ghost employees The most active hirers in Singapore in H2 of 2015