Would you promote a poorly-dressed employee?

Would you promote a poorly-dressed employee? 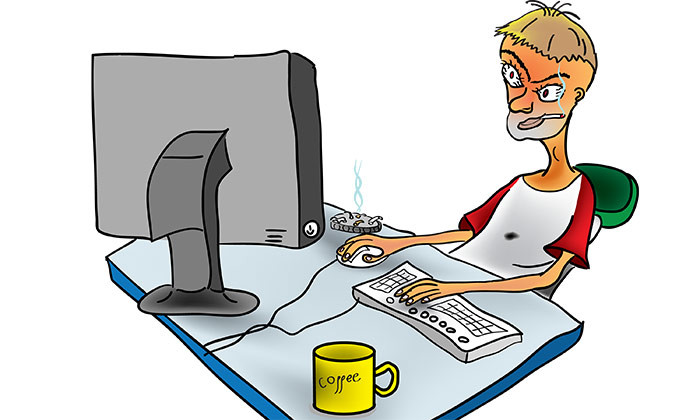 Many surveys show being physically attractive in the workplace has its merits, but did you know that outside appearances can actually hamper career growth?

According to a new study by CareerBuilder, an employee’s disheveled appearance and unprofessional haircut can actively influence bosses’ decisions not to promote him or her.

Polling 2,175 hiring and human resource managers across industries and company sizes in the United States, the survey found 44% of bosses were less likely to promote a person who wore provocative clothing.

In addition, 43% stated they would also think twice about promoting a person with wrinkled clothes or shabby appearance.

The survey added that along with appearance, behaviours and attitudes also play a significant role in bosses’ decisions to give someone a more senior role.

Indeed, 62% of bosses also stated having a negative or pessimistic attitude could also hurt employees’ chances of landing a promotion.

“In addition to on-the-job accomplishments, employers also take attitude, behaviour and appearance into consideration when deciding who deserves to move up in the ranks,” said Rosemary Haefner, chief human resources officer at CareerBuilder.

“While your work performance may be strong, if you’re not presenting yourself in a professional manner, it may be preventing your superiors from taking you seriously.”

ALSO READ: This one thing could be affecting how much money you make

Here are the top physical and behavioural aspects of an employee which might hurt their chances of a promotion:

Employers also revealed the top behaviours that hurt an employee’s chances for promotion, with poor attitudes and consistent tardiness taking the top spot.

Share with your friends:
Tweet
Online employment in Malaysia continues to fall Infographic: When zombies take over the workplace