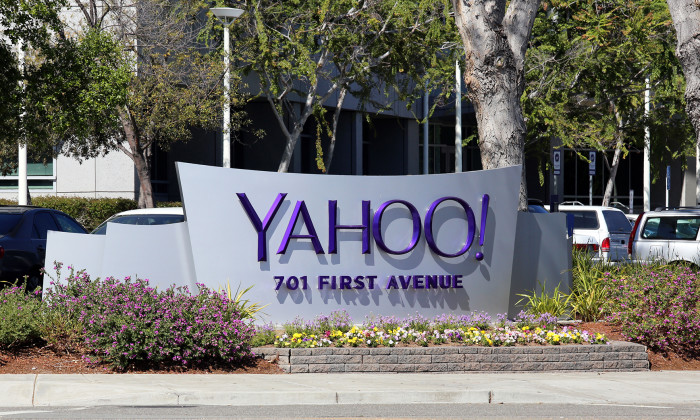 Yahoo CEO Marissa Mayer has announced plans to lay off around 1,700 of the company’s employees – which is around 15% of Yahoo’s global workforce.

In addition, the firm also plans to shut down offices in Dubai, Mexico City, Buenos Aires, Madrid, and Milan.

“Today, we’re announcing a strategic plan that we strongly believe will enable us to accelerate Yahoo’s transformation,” Mayer said in a statement. “This is a strong plan calling for bold shifts in products and in resources.”

The cuts are expected to happen in the first quarter of this year. By the end of this year, Yahoo projects that it will have around 9,000 employees and less than 1,000 contractors.

Yahoo said the job cuts are part of a four-point “strategic plan for growth” that will streamline its product offerings and initiatives and which should return the company “modest and accelerating growth” in 2017 and 2018.

The four-point “strategic plan for growth” includes prioritising growing engagement with its enormous user base.  The focus will be on enhancing the user experience with Search, Mail, and Tumblr.

The second point is investing in the Mavens strategy to counterbalance legacy business declines with an emphasis on mobile. Yahoos expects Mavens GAAP revenue to  exceed $1.8 billion this year.

The tech giant is also looking to simplify its business by offering a smaller product portfolio, with plans to exit legacy products, including Games and Smart TV, which have not met growth expectations.

Finally, Yahoo will try to cut down its operating expense by by laying off workers and contractors.  The move is expected to save US$400 million annually in cost.

In January, oil and gas firmBP stated it plans to lay off at least 4,000 workers in its exploration and production unit worldwide by the end of the year, cutting its workforce down to 20,000, the Politico reports.

In response to slipping sales and plummeting stock value. Terry J. Lundgren, chairman and CEO of retail giant Macy’s said that 40 stores will be closed this year, with 4,000 people losing their jobs.

Even the high-tech gadgets business has slumped, following a poor holiday season.

US based action camera manufacturer GoPro announced that it will be laying off 7% of its workforce.

Share with your friends:
Tweet
What the Year of the Monkey holds for your career *#%@! The social media mistakes made by most job seekers